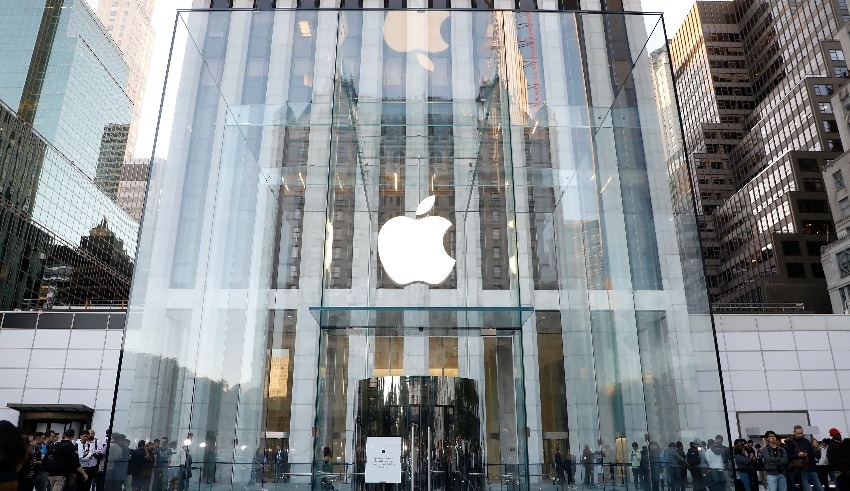 A shareholder activism movement is growing in Taiwan, as evidenced by a case involving a shareholder dispute between a supplier and an international investor.
(c) House Beautiful

A shareholder activism movement is growing in Taiwan, as evidenced by a case involving a shareholder dispute between an Apple supplier based in Taiwan and an international investor over the company’s multibillion-dollar cash pile.

Argyle is one of a handful of international institutional shareholders in Catcher, and it owns around one percent of the company’s shares. Other foreign institutional shareholders include Franklin Templeton, Singapore’s GIC, and Cathay Life Insurance. One of the people said that it brought up its worries to the executives of Catcher during the meeting that took place in Taiwan.

The prevalence of family-controlled businesses in Asia has resulted in shareholder activism developing more slowly than it has in the United States; however, recent high-profile battles, such as those fought in Hong Kong over HSBC and Bank of East Asia and in Japan over Toshiba, have raised the profile of shareholder activism.

Foreign direct investment in Taiwan grew by 275% to a 15-year high of $8 billion in the first half of 2022 due to the nation’s substantial industrial base and its reputation as a gateway to China. This growth in investor interest in Taiwan has occurred during the past several years.

However, as a result of a sell-off by global investors and fears of a recession in the United States, the stock market on the island, which is heavily dependent on technology, has taken a hit.

According to two persons who are familiar with the case, Argyle has accused the management of Catcher’s of “hoarding funds” and using the money to support a “bloated” executive structure. Argyle’s accusations were made by Catcher. On Taiwan’s stock exchange, the firm has a market capitalization of approximately $4 billion, and it is managed by three brothers of the Hung family who also serve on the board of directors.

In the year 2020, Catcher sold two units from its Chinese division, which provided Apple with iPhone casings, to Lens Technology, a smaller competitor situated in the mainland province of Hunan. The sale was completed for a total of $1.43 billion. As a result of the trade war between China and the United States, the company decided to sell off one of its primary sources of revenue in order to give Chinese businesses a better chance of gaining access to Apple’s coveted supply chain.

Argyle contends that despite the selling, Catcher has paid a “modest” dividend of NT$10-NT$12 per share for the past five years, which has totaled NT$42.95 billion ($1.43 billion). Catcher has also stated that it intends to keep the same dividend level over the next three years.

According to Catcher, the company was “now in the stage of business transition” and was broadening its operations into areas such as the fabrication of automotive parts and medical technologies.

The corporation stated that the cash position they maintained was done so primarily for investment opportunities. At least half of our profits are distributed to shareholders in the form of cash dividends. The cash dividends that we have paid out each year for the previous five years are literally comparable to our paid-in capital, which places them much above the market average.

In the month of July, prosecutors in Taiwan charged 14 individuals, including members of Catcher’s research and development team, with breach of trust and taking commercial secrets for use outside of Taiwan. In a statement issued at the time, Catcher stated that the company “co-operates with the investigation and honors court procedures and verdicts.”

In recent years, Taiwan has increased the amount of work it puts into preventing sensitive technologies, such as semiconductors, from being exported to the mainland. In 2021, Taipei implemented new regulations that made it more difficult for domestic technology companies to sell assets or subsidiaries to Chinese corporations.