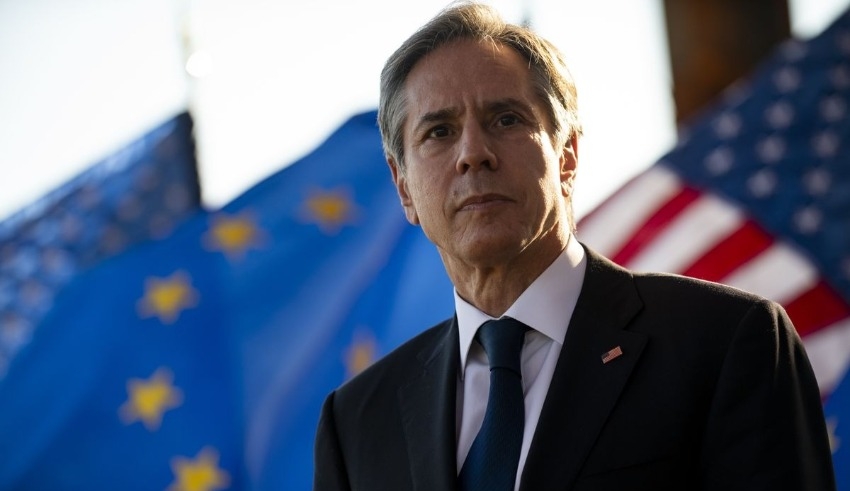 On Saturday (August 6), United States Secretary of State Antony Blinken accused China of taking “irresponsible steps” by cutting off key communication channels with Washington. He also stated that China’s actions regarding Taiwan demonstrated a shift away from prioritizing peaceful resolution in favor of the use of force.

His comments came at a time when Chinese aircraft and warships were reportedly practicing for an attack on Taiwan on Saturday, according to officials on the island. This was one of a series of steps taken by Beijing following a visit by Nancy Pelosi, the Speaker of the United States House of Representatives, earlier this week.

Blinken stated during a news conference in Manila that China’s retribution, which consisted of freezing bilateral processes in eight important sectors including defense, narcotics, transnational crime, and climate change, were steps that would hurt the globe as a whole and not only the United States.

“The United States would not be punished by the suspension of climate cooperation; rather, the entire globe, and notably the developing countries, would be punished. Because of the disparities that exist between our two countries, we must not allow those divisions to prevent us from working together on issues of global concern.”

The fight against climate change has been a primary focus of collaboration between the world’s two most powerful economies and the two nations that produce the most greenhouse gases.

Blinken stated that the United States has been hearing alarm from partners about what he referred to as China’s dangerous and destabilizing moves near Taiwan, but that Washington will remain steadfast in its management of the situation.

He stated that he had conveyed to China’s Foreign Minister Wang Yi the message that the United States was determined to keep communication channels running in order to prevent miscalculations, as countries all around the world expected them to. This was said to have occurred during a regional meeting in Cambodia.

“We will maintain our channels of communication with China open in the hopes of preventing any escalation that may have been caused by a misunderstanding or a failure to communicate.”
He added: “When we are going through a period of heightened tensions, it is maybe even more necessary to keep the lines of communication open… We want to bring those tensions down to a more manageable level. And we believe that engaging in conversation is a really vital component of that.”