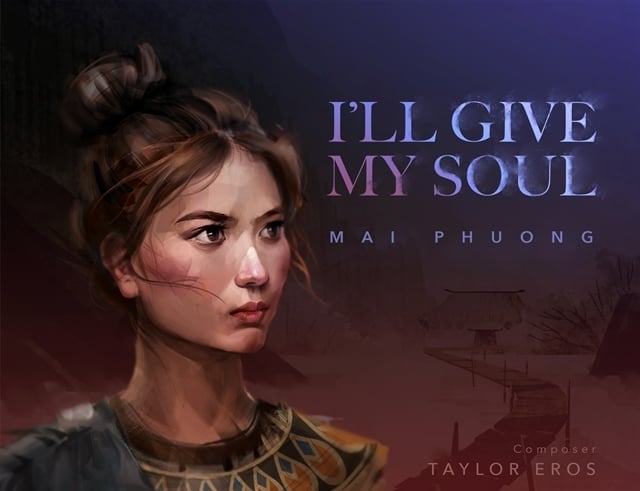 Hanoi – The OST titled Còn Gì Để Mất or I’ll Give My Soul has unexpectedly entered the international Billboard charts.

The OST is among the Top 21 of the Adult Contemporary Indicator Chart of the US reknowned music magazine. Singer Dang Mai Phuong has become the second Vietnamese singer to be named in the said billboard chart.

“This is not just a great joy for us in the first steps of the long-term project,”

“It is also an encouragement for us to gain more trust and make greater efforts in the next plans for She-Kings in general and the following cinematic sub-projects. And one more interesting thing – Phương was born in the northern province of Thái Bình, which is also the hometown of Vietnamese heroine Bát Nàn, the main character of She-Kings,” said Trương Ngọc Ánh, co-producer of the said project. The Adult Contemporary Indicator Chart is a weekly publication by Billboard magazine that covers the most popular songs being played on adult contemporary radio stations across the United States.