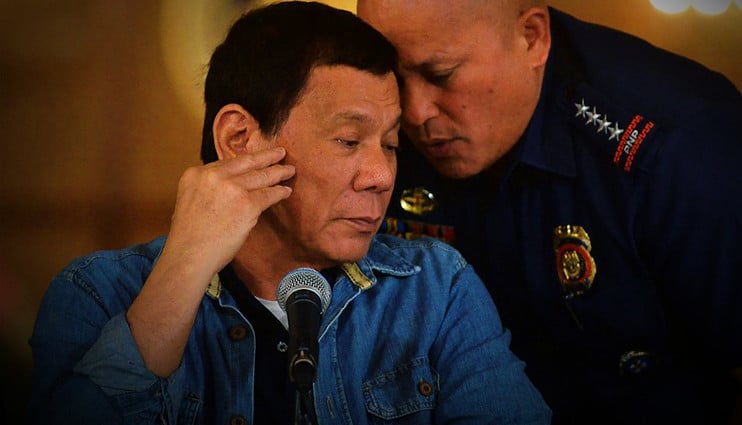 Presidential spokesman Salvador Panelo, speaking to reporters on Friday, suggested that Dela Rosa supports the President as they hold the same values on certain issues.

Recently Dela Rosa drew criticism for saying that his vote on media giant ABS-CBN’s franchise renewal application would depend on Duterte’s position on the matter.

Duterte, a vocal network opponent, has repeatedly threatened to block the pending franchise extension in Congress, a co-equal and separate branch of government along with the executive and judiciary.

Dela Rosa was the first Chief of National Police under Duterte. Under senatorial elections in 2019 Duterte also campaigned for Dela Rosa.