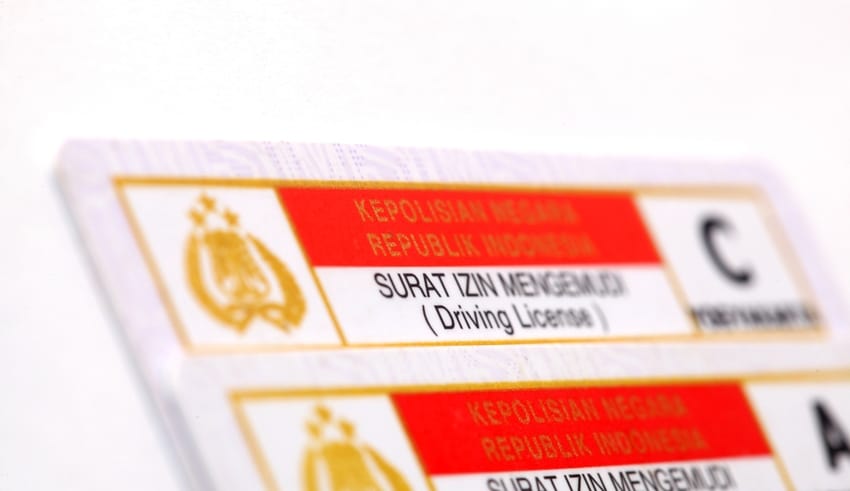 Since it was reopened, the Administrative Services Unit (Satpas) service was immediately crowded with people who wanted to extend their driving licenses which had expired.

However, the driver of two-wheel and four-wheel or more, need not be in a hurry to be afraid of crossing the boundary extension which initially ended until the end of June 2020. Because the Metro Jaya Regional Traffic Directorate gave a dispensation until August 31, 2020.

Traffic Director of the Jakarta Metropolitan Police, Senior Commissioner Sambodo Purnomo Yogo, said that dispensation was given to driving license holders whose validity period expired on March 17-May 29, 2020.

“Given the extension of the dispensation on June 2 to August 31, 2020,” said Commissioner Sambodo in his statement to reporters on Wednesday, June 10.

“The validity period of a driving license that runs out between March 17 and May 29 can be extended on June 2 until August 31, 2020,” wrote the Instagram account @tmcpoldametro.

The driving license extension service itself had burst into a number of Satpas offices in DKI Jakarta and its surroundings. Public interest is high enough to apply or extend driving licenses that make services burst.

On the other hand, the police limit the quota of the applicant so that the service office does not crowd. To anticipate the long queues, the police opened a driving license mobile service in several places.

In addition, the Head of Public Relations of the Greater Jakarta Metropolitan Regional Police, Police Commissioner Yusri Yunus explained, there were three regions that received a driving license extension dispensation.

Along with this announcement, the police again appealed to the public not to be in a hurry to extend the driving license.

Health protocols are still in place to prevent transmission of the Corona Covid-19 virus in the Satpas region, one of which is obliged to wear masks and always maintain a safe distance.

Driving License Section Head of Sub Directorate for Registration and Identification (Sub-Directorate) Directorate of Traffic (Ditlantas) of the Greater Jakarta Metropolitan Regional Police, Police Commissioner Hedwin Hanggara ensured the queue of visitors who wanted to take care of driving licenses in Jakarta was no longer piled up as early as the service was opened.

Meanwhile, actually there is an Online driving license Service from the National Police Traffic Police that can be utilized by residents to get driving license management services during this pandemic.

For information, driving license Online only available for registration and make payments, while applicants still have to go to the Satpas to complete the identification process or forensic data, such as taking a photo of yourself, signature, to fingerprints, then the driver must also take his driving license that has been done. To register or renew your driving license online, you can log in to the sim.korlantas.polri.go.id/devregistrasi website page.