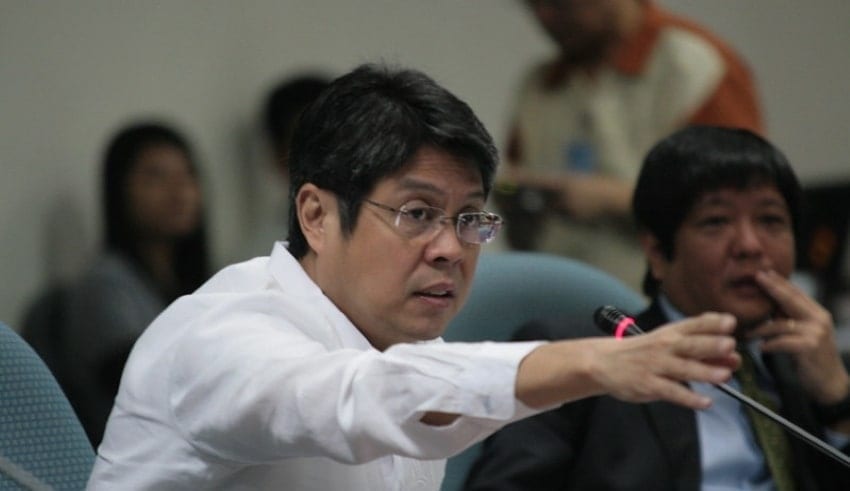 MANILA, Philippines – Sen. Kiko Pangilinan seeks probe on the “beach nourishment” project that covers a small portion of Manila Baywalk with crushed dolomite. The project was reportedly cost P389 million and has received number of criticisms from marine scientist as costly and temporary solution.

Pangilinan urges the Senate to investigate the possible environmental and health hazards of the Manila Bay project, which he called wasteful and unnecessary. According to the senator, “The funds used for the project could have been used to supplement the health sector’s pandemic response or distance learning gadgets and materials for teachers and students. It could have also served as cash aid for the millions of Filipinos who lost their jobs during the pandemic.”

Senate Resolution 565 was filed by the senator to raise awareness over the sustainability, legality and possible environmental and public health hazards of the dolomite project. This also calls on the Senate to investigate the responsibility of public officials, specifically for violating the following laws:

Code of Conduct and Ethical Standards for Public Officials and Employees

“The problem is not only in Manila Bay but also in the mining of dolomites in Alcoy, Cebu which may have damaged coral reefs and caused the loss of habitat of some endangered species. In short, it brought more problems instead of a solution,” Pangilinan added.

On Friday morning during an event launching water quality monitors at Manila Bay, Environment Secretary Roy Cimatu said that he would welcome a Senate investigation.  He added, “We are prepared to defend all decisions.” It was previously confirmed by the Department of Environment and Natural Resources that the crushed dolomite does not pose any health risks.  The tests were conducted by Environmental Management Bureau and Mines and Geosciences Bureau.