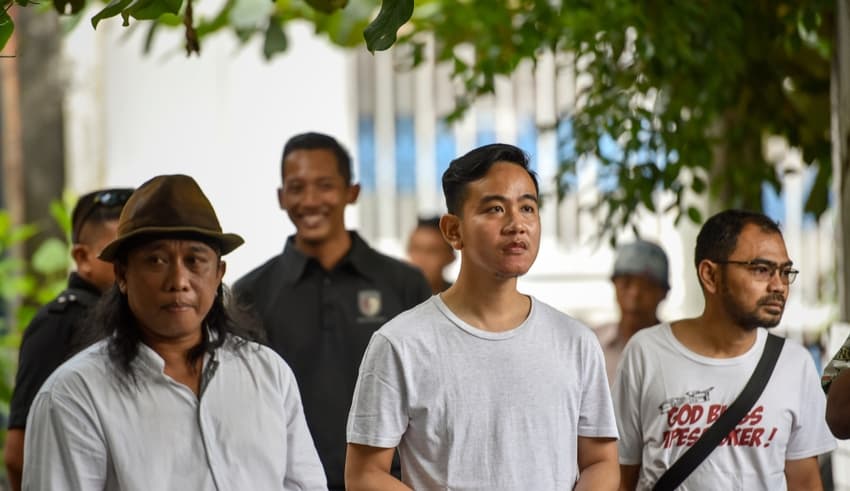 Gibran was reluctant to comment long about the letter of recommendation.

Chairperson of the Indonesian Democratic Party of Struggle (PDIP) Megawati Soekarnoputri is said to have signed a recommendation letter for President Joko “Jokowi’s” Widodo’s eldest son, Gibran Rakabuming Raka, advanced in the Mayoral election. The three PDIP officials who knew about the nomination of Gibran Jokowi said that Megawati had long signed the letter.

The three PDIP officials said it was impossible for his party to nominate another candidate. But new recommendations will be announced after the Corona outbreak subsides.

Central Java PDIP Chairman Bambang Wuryanto, who is also the head of the party’s election-winning body, confirmed the news that a letter of recommendation had been signed by Megawati.

However, Gibran was reluctant to comment long about the letter of recommendation. “We will wait with Ms. Megawati’s decision,” he said.

“We are 100 percent final in favor of Gibran and Bobby,” Maman said as quoted by merdeka.com on Tuesday, June 16. Maman explained Golkar’s move was based on the electability of Gibran and Bobby showing a slick trend in the survey. This support is also an aspiration from below.

Citing from Majalah Tempo, a senior Golkar Party official said that there was an instruction from the central government for regional officials to support President Jokowi’s son.

According to him, the instruction was caused by a “Palace request” if Gibran’s steps were blocked.

Central Java-Yogyakarta Golkar Election Chairperson Iqbal Wibisono in November 2019 said his party was planning to nominate Gibran. It was not only because Gibran’s chances of winning were quite large, but also because of instructions from the party’s central committee.

“Why don’t we help the President’s child?” said Iqbal mimicking the remarks of his party’s central board on Friday, June 12.

Previously, the candidate for Mayor of Solo, Achmad Purnomo, expressed his desire to resign from the Solo elections. The reason is because he feels uncomfortable when dealing with politics in the middle of the coronavirus (Covid-19) pandemic.

He also thought about it after the General Elections Commission (KPU) planned to hold a simultaneous local election on December 9, 2020. He did not want to be in an epidemic condition instead he was busy in the affairs of the election.