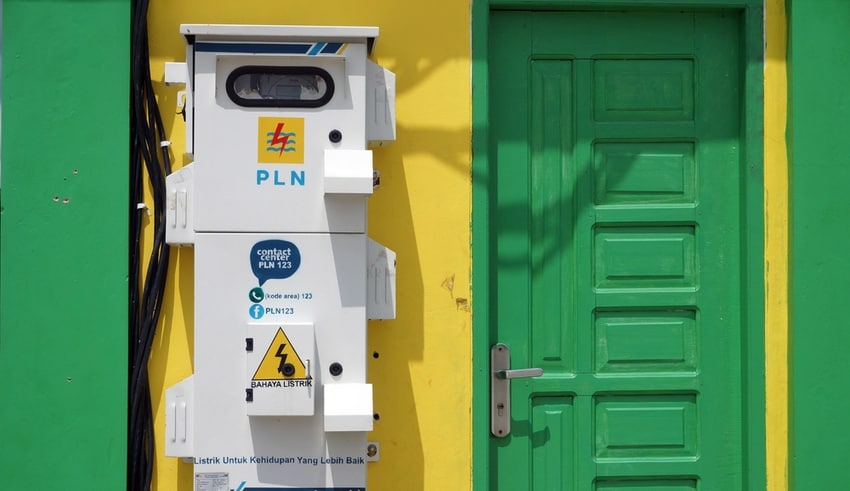 Chairman of the National Consumer Protection Agency (BPKN) Ardiansyah Parman said there were as many as 14 million kilowatt-hours (kWh) meters or customers’ electricity meters that had expired. These fourteen million electricity meters must be redone by a state-owned power company, PT Perusahaan Listrik Negara (Persero) or PLN, and converted into kWh smart meters.

“I suggest that in 2021 it is prioritized to be immediately replaced so that the problem of PLN and consumer losses can be immediately overcome,” BPKN Chairman Ardiansyah said in an online discussion in Jakarta, Monday, June 15.

That way, according to him, greater losses will be prevented. The loss was in terms of both consumers and businesses following the phenomenon of electricity bill surges experienced by millions of consumers throughout Indonesia.

Furthermore, Ardiansyah asked PLN to submit consumer bills during January-June to consumers when the officers recorded kWh meters. “That way, consumers get clear and correct information so that it does not cause prejudice,” he said.

The Ministry of Trade’s Metrology Director, Rusmin Amin, said that the problem with the surge in electricity bills cannot be separated from the number of household electricity meter sizes that have expired.

PLN’s Senior Executive Vice President of Business and Customer Service Yuddy Setyo Wicaksono said he already has a long-term plan to rejuvenate the kWh meter that has expired. The rejuvenation is focused on analog-based kWh meters that will be updated with digital systems.

Customers no longer need to fill conventionally by entering a number into the kWh meter unit. “Let us be more careful and also prepare a replacement with a smart meter. We have a roadmap program, “he said in a video conference on Monday, June 15.

Yuddy estimates that replacing the kWh meter with a smart meter takes about 7 years. Because the customer meter that needs to be replaced currently reaches 79 million units.

Meanwhile, The financial statements of PLN in the first quarter of 2020 showed a loss in the current year period attributable to the owner of the parent entity amounting to Rp 38.87 trillion. The realization was reversed from a profit of Rp 4.14 trillion as of March 31, 2019.