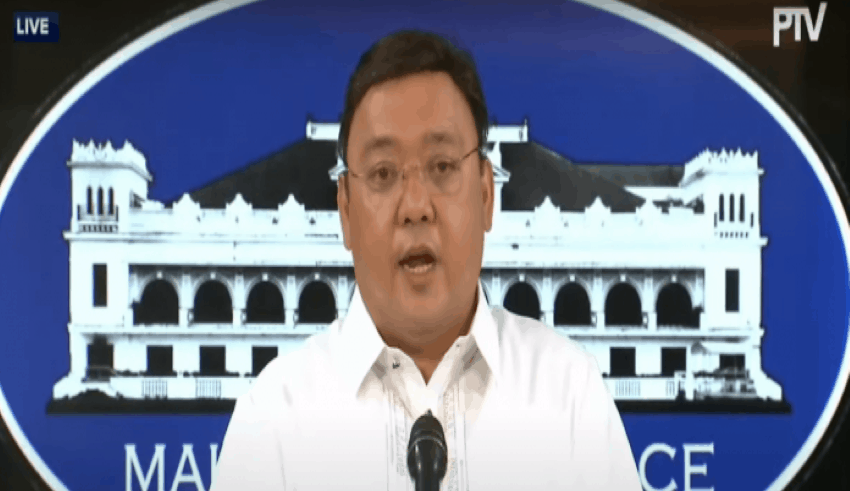 MANILA – Presidential spokesperson Harry Roque on Wednesday claimed that the case of Rappler CEO Maria Ressa was not about the suppression of press freedom, but rather  a case of “bad journalism.”

According to Roque, The Rappler article on businessman Wilfredo Keng who had filed the cyber libel case has no basis and there was no fact-checking made.

The Presidential spokesperson said that before calling someone a criminal, you have to make sure he is a criminal. That the article has no basis for it and that in itself is the very definition of what libel is — imputation of a crime.

Roque also denied that President Rodrigo Duterte had an influence on the verdict, saying that the president supports press freedom and has never filed a libel case against a journalist. Ressa said that Duterte claiming that he values press freedom was a “lie at worst”. She claimed that the guilty verdict against her is also a blow to every citizen and that freedom of the press is the foundation of every single right a Filipino has.