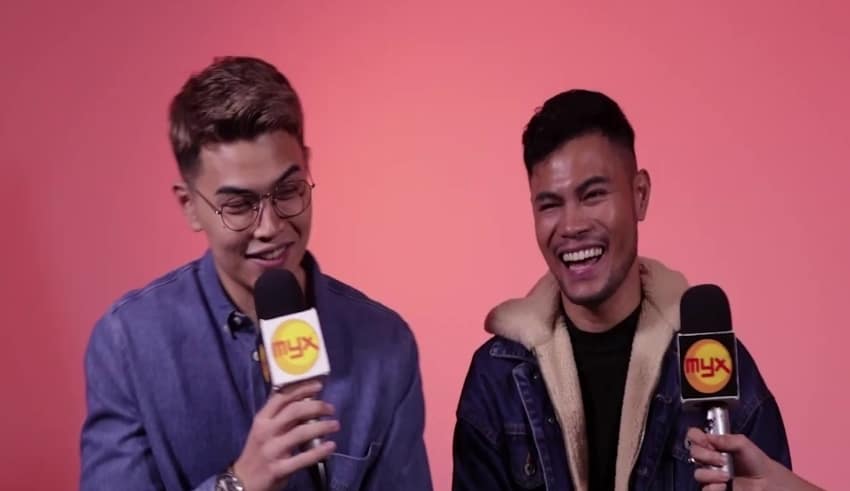 In his video on YouTube, Daryl explained why the network banned him
(C) Myxph

MANILA – Singer and now former ABS-CBN talent Daryl Ong revealed that he’s no longer part of the network after he and fellow singer Bugoy Drilon were banned from ABS-CBN after talking about the embattled network’s franchise while on a gig in Visayas.

In his video on YouTube, Daryl explained why the network banned him and this is due to an incident that happened before the government imposed lockdown and the expiration of the network’s license.

The Voice Philippines Alumnus detailed how he and Bugoy were ‘wiretapped’ while waiting for their flight on of their companions started talking about the stock market. One of their friends jokingly suggested that it’s a good time to invest in ABS-CBN’s stocks due to the issue of the franchise.

Without their knowledge, a companion recorded their conversation and gave it to an ABS-CBN boss. After that, their manager informed them that they are no longer affiliated with the network.

Daryl Ong’s revelation received various reactions online, some shows support and some  said that he deserved what his former network did for him. ABS-CBN’s franchise is still being deliberated in Congress.