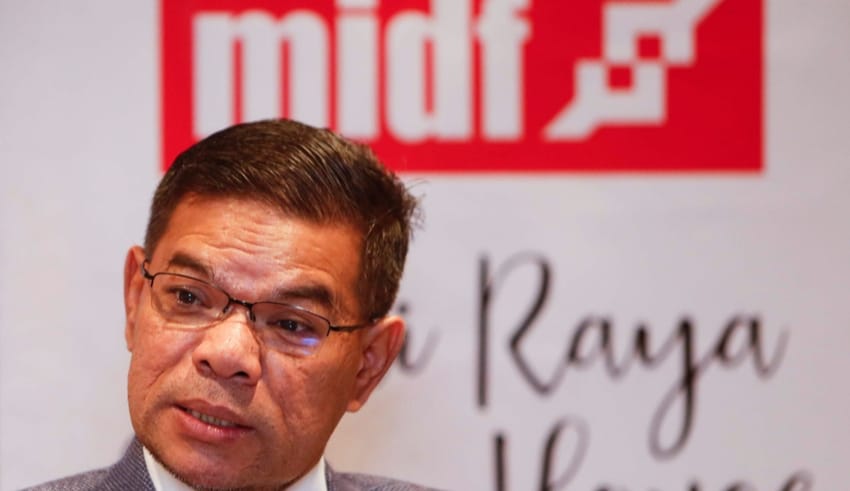 Pakatan Harapan’s (PH) debate on his nominee for prime minister is still underway, its chief secretary Datuk Seri Saifuddin Nasution Ismail said tonight in the middle of this evening’s self-imposed deadline for decision.

In a brief comment, Saifuddin, who is also Secretary-General of PKR, denied many media outlets stating otherwise, claiming that they are not the official stand of either PH or PH Plus — the coalition name between PH, Parti Warisan Sabah, and the party of Tun Dr Mahathir Mohamad in Parti Pribumi Bersatu Malaysia.

They have been reading a variety of media stories related to the nominee of the prime minister and would like to say that such claims are not focused on either Pakatan Harapan or Pakatan Harapan Plus. While we appreciate different parties’ views and opinions, it is told that there are still discussions going on between the Pakatan Harapan aspect and the opposition partners,” he said in the statement. Saifuddin also said that as long as the parties reach a announcement, an official statement would be made available.

PH is believed to currently meet the deliberate on the matter before another meeting in PH Plus with its allies. Malay Mail previously cited reports saying that Pakatan Plus had requested that PKR president Datuk Seri Anwar Ibrahim be deputy prime minister under Dr Mahathir, along with another deputy in Warisan president Datuk Seri Mohd Shafie Apdal.

The plan is assumed to have two conditions: that Dr Mahathir should only be prime minister for six months, and that Anwar would have to order the cooperation of Sabah and Sarawak. Several contradictory sources have been released this evening claiming that PH has either decided on Dr Mahathir or dismissed Anwar ‘s proposal altogether.

Prior to the collapse of the PH government, PH decided to leave the power transfer from Dr. Mahathir to Anwar in the possession of the former prime minister who promised it should have been after the November Apec Summit this year. This comes as social media reports indicated that PH Plus might be sponsored by up to 129 MPs if it were to make a push against Tan Sri Muhyiddin Yassin and Perikatan Nasional. PN MPs have challenged the amount.

It is suspected that snap poll talks have escalated within PN, which is still facing internal squabbles, particularly between former rivals Umno and his splinter Bersatu, and has yet to determine if Muhyiddin will still be back as prime minister if a general election should be called.