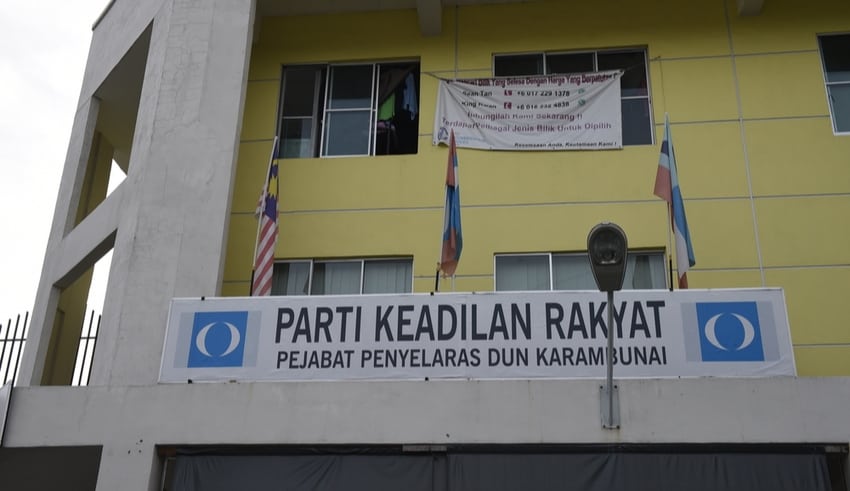 The step is seen as the new political effort to rock the Government of Warisan-led Sabah. Karim said that some representatives were dissatisfied with the leadership of the state and wished to be allied with the Perikatan Nasional (PN) coalition, which dominates the administration. Warisan is said to be in agreement with Pakatan Harapan, who wants a return to Putrajaya.

Karim refused to share information, however, only stating that he thinks around 5,000 branch leaders and representatives would leave. He named as among them branch leaders Kota Belud, Putatan, and Keningau, or their deputies. He clarified that so far, the alleged mass exodus involved neither of the two assemblymen nor two MPs. We really don’t have a major State presence. In Sabah PKR seems to be declining.

The representatives and participants came together and we talked among ourselves about it, and agreed to resign. He said they’d have a few hundred people present at the resignation and press conference on Friday but only 30 people will be permitted inside as directed by police. He added that their gripes were mainly with the leadership of the state PKR, adding that they had not debated how they should then proceed to support Chief Minister Datuk Seri Mohd Shafie Apdal.

A letter being spread on social media said the planned press conference would take place at 11 am, June 19, in the restaurant Sinar Mustika in Putatan close here. Shafie said his Warisan government is under threat from the federal PN administration, which wants its ouster through triggering, threatening and other methods to deprive it of funding.