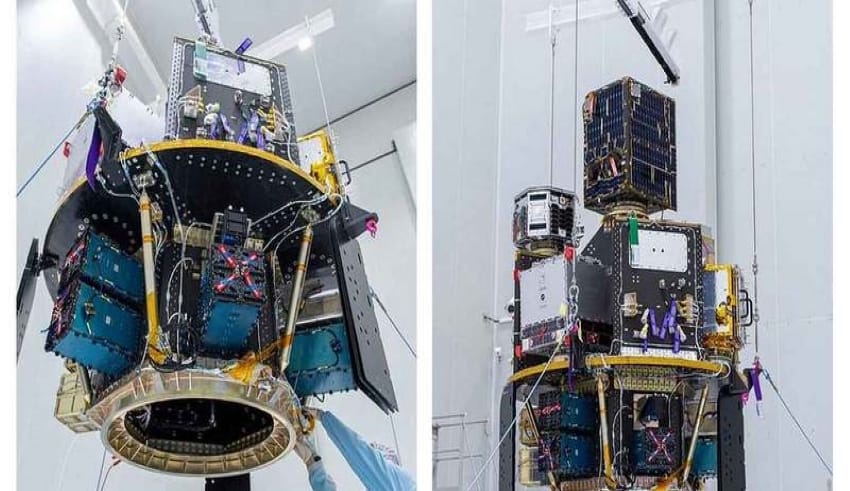 Thailand’s Air Force is set to launch a security satellite with its core mission to prevent foreign powers from spying on Thailand. The head of the air force’s Space Operation Centre (Spoc) said the security satellites is scheduled for launch Friday.

The security satellite was built by Dutch NewSpace company, Innovative Solutions In Space. Furthermore the Napa-1 security satellite will be sent into orbit about 500 kilometres above the Earth’s surface. Innovative Solutions In Space (ISISpace) is a Dutch NewSpace company based in Delft dedicated to the design, manufacture and operation of CubeSats. The company is one of the market leaders in Europe on the nano-satellite domain. Supijjarn Thamwatharsaree, chief of the air force’s Space Operations Center, said “The air force doesn’t intend to use this satellite for warfare or track specific individuals; above all it is to upgrade general security systems,” he said. Napa-1 is a U6 CubeSat platform that enables ambitious military, commercial and scientific missions, he said.

Security satellite technology now plays a crucial role in several areas of the country’s development. Including in surveying natural resources; weather forecasting; city planning, mitigating natural disasters; and telecommunications, AVM Supijjarn said. Security is also one of Thailand’s national strategies and a part of the air force’s 20-year strategic plan, he said. Spoc was established last year as part of the air force’s bid to improve the country’s space security, he said. One of the Spoc’s core missions is space situational awareness. An operation conducted to identify possible space security threats such as suspected spying activities by a foreign satellite in a shared orbit, he said. Another important mission is monitoring and detecting space objects that may fall to Earth on Thailand, he said. Currently, the Spoc uses ground-based sensors installed at a space surveillance station in Chiang Mai’s Doi Inthanon. Also another station in Surat Thani’s Samui district to monitor such objects, he said.