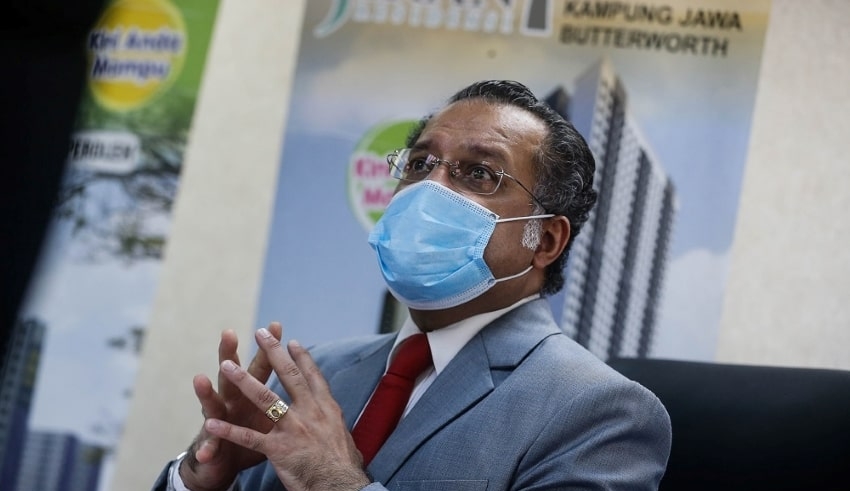 State exco Jagdeep Singh Deo announced today that the state is aiming to build around 220,000 units of affordable housing by 2030.
(C) Malay Mail

GEORGE TOWN – State exco Jagdeep Singh Deo announced today that the state is aiming to build around 220,000 units of affordable housing by 2030.

The intial plan of the government is to build 180,000 affordable housing units but was increased to additional 40,000 units.

The committee was able to approved a total of 54,138 qualified applications for the affordable housing.

He also announced that there are currently no waiting list on the low-cost housing units in Central Seberang Perai and anyone who apply will get a unit.

There are also no waiting list on in the South-west district on the island and Northern Seberang Perai under the Chinese and ethnic Indian quotas.

The affordable housing unit will be based on the supply and demand since there are no waiting list, the government suggested for the units in the districts to be opened for other applicants from other district. George Town and North-east district of the island currently holds the highest demand but the supply is low and there were insufficient lands to build the affordable housing.

This is the correct weblog for anybody who needs to seek out out about this topic. You notice a lot its virtually arduous to argue with you (not that I truly would need…HaHa). You positively put a new spin on a topic thats been written about for years. Great stuff, simply great!