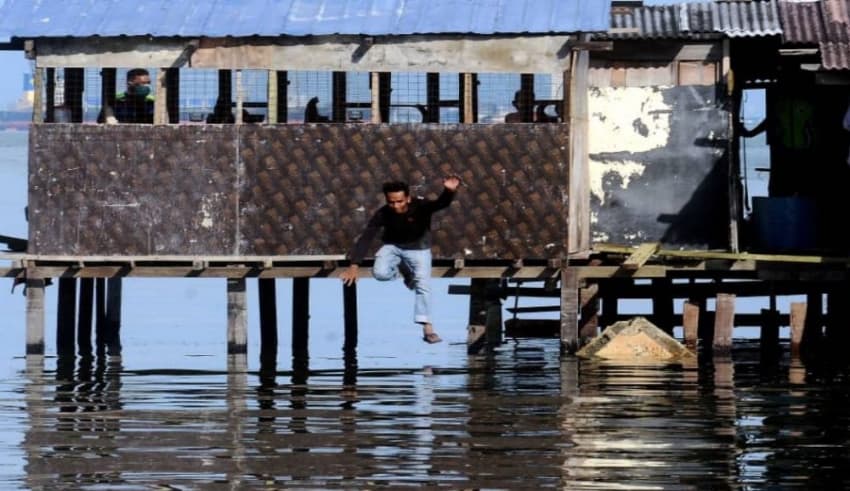 GEORGE TOWN – A young fisherman jumped into the sea for refusing to be arrested by the police after defying the movement control order (MCO).

The incident happened Saturday evening at about 5.30pm, the fisherman swam for about 50 meters at a fish landing jetty in Jelutong. The police then decided to stop chasing the man fearing that he might swim out further to sea and endanger his own life.

The young fisherman swam back to shore and was eventually arrested along with more than a dozen other individual by a Northeast district police headquarters team for defying the MCO. This week, the police, Malaysia has increased the penalty for defying the movement control order to be more stricter to lessen the spread of the various.