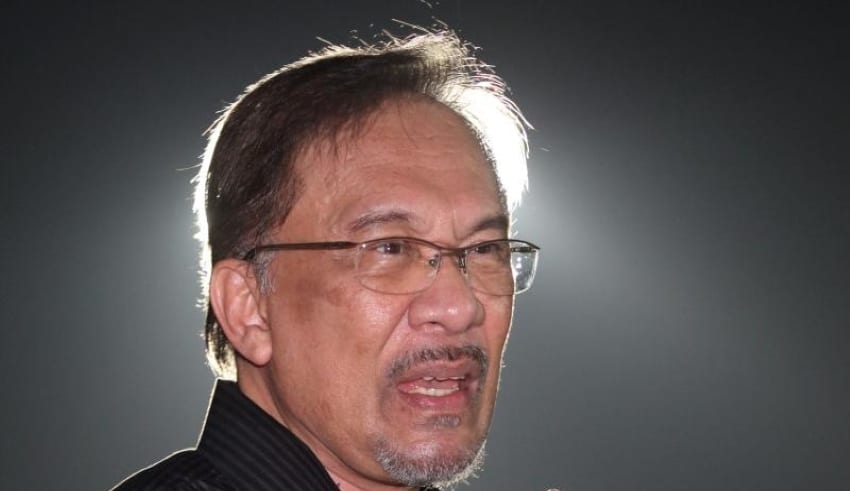 Anwar said that all matters of the general election, the decision will be entirely to the prime minister.
(C)Flickr, The Star Online

Anwar said that all matters of the general election, the decision will be entirely to the prime minister. However he reiterated that the party is ready. Their machinerary even for Negri Sembilan is now ready for use.

The  Port Dickson MP also said that Pakatan Harapan (PH) also formed a comittee to prepare for the upcoming election.

The comment of Anwar was made after Umno veteran Tan Sri Tengku Razaleigh Hamzah echoed the call for for a snap election due to the Perikatan Nasional administration still being unable and could potentially lead the country down to more serious problem.

The upcoming Slim by-election, Anwar said that they need to discuss with Dr Mahathir Mohamad and his allies on whether who will be the coalition’s candidate.

Anwar said that the party’s position is to negotiate with other parties , referring to disputed Bersatu secretary-general Datuk Marzuki Yahya’s remarks that Mahathir’s part intend to contest the seat.

The Slim state seat in Perak was recently vacant after the death of its four-term assemblyman Datuk Mohd Khusairi Abdul Talib due to hearth attack. The Election Commission has set August 15 as fixed nomination day, while Polling day has been set for August 29.