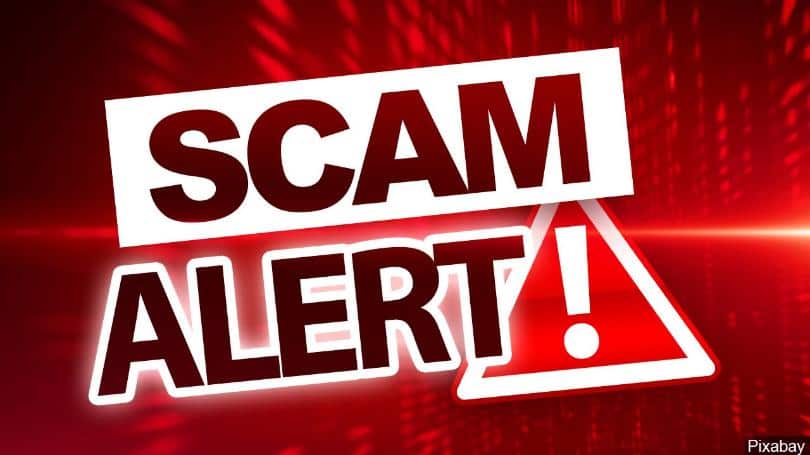 According to confirmation of The head of the National Police’s General Crime Unit, Brig. Gen. Ferdy Sambo, that the princess’ legal team reported two Indonesians, identifed as EMC and EAH, to the police in May.

Ferdy said Princess Lolowah sent Rp 505.5 billion (US$37.1 million) to the Indonesians in period of April 27, 2011 to Sept. 16, 2018. She wanted to purchase land in Gianyar, Bali, as well as to construct two resorts, namely Vila Kama and Amrita Tedja. Those resorts would be located on Jl. Pura Dalem in Tampaksiring district.

However, by 2018 the construction had not been completed. Moreover, the Ni Made Tjandra Kasih Public Auditors Service Agency revealed that the villa’s property value was less than what the realtors promised her.

Then, the police said that despite the money transfers from Princess Lolowah, the two suspects still owned the properties. Another finding of police that another party, a company, had a claim to the land.

Allegedly, the suspects offered the princess another land, that is 1,600 square meters on J. Pantai Berawa in Badung, Bali.

Princess Lolowah sent $500,000 to the suspects. However, when she confirmed the land ownership status, the owner said the land was never up for sale.

For their fraud action, The suspects are subject to charges under Article 378 of Criminal Code and articles 3 and 4 of Law No. 8/2010 on money laundering eradication and prevention.