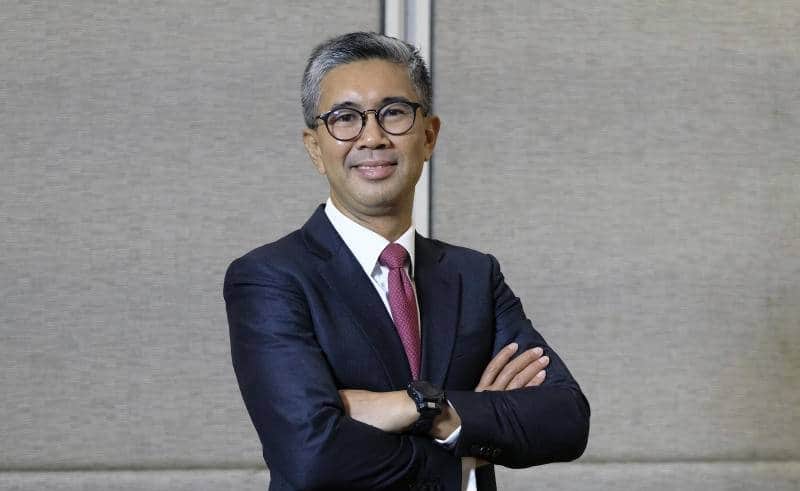 “I am humbled by this enormous responsibility especially at a time when the country is facing unprecedented economic challenges.

Zafrul, who led CIMB since 2015 was part of the goal of creating “a cabinet that delivers”, a goal that PM Muhyiddin is trying to push for this new government. CIMB announced the former chief executive’s resignation from all positions with the bank with immediate effect.