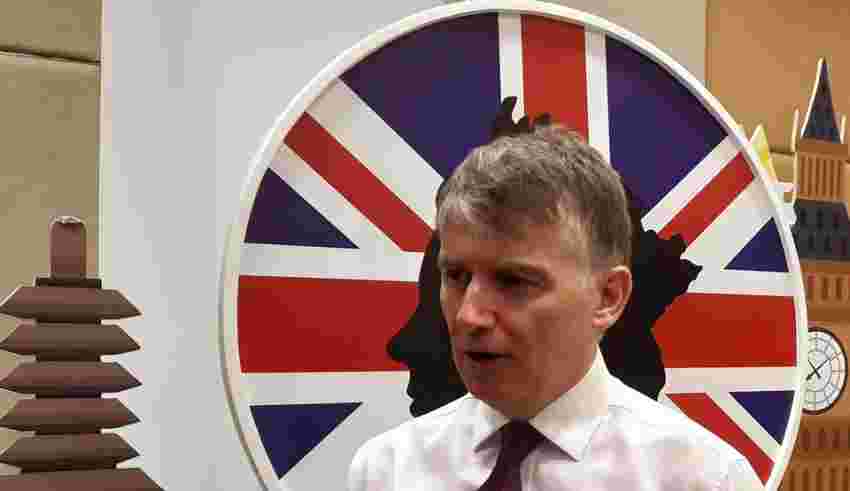 After leaving formally European Union or Brexit, The United Kingdom will be a more open and welcoming country for Indonesia. That was told by the UK ambassador to Indonesia and Timor Leste Owen Jenkins on Friday (31/1/2020). The UK plans in place to attract more Indonesian students to study there and the possibility of a future cooperation in palm oil. As known, Indonesia’s main export commodity currently taking a lot of flak from the European Union.
Jenkins said the UK has started making adjustments to offer more opportunities to study and work in the country.
“Foreign students in the UK who start their courses in 2020 will now be allowed to live and work in the UK for two years after they graduate, something that was not possible before,” Jenkins said in Jakarta.
Furthermore, he said if the government is commited to getting rid of the cap on the exceptional talent visa. So with this plan, it would persuade more talented people in various fields to come and “make their life” in the UK.
Jenkins confirme after Brexit there will be no change in legal arrangements for living and visiting the UK, including Indonesian citizens who are already there.

Palm Oil
Trade relationship between UK and Indonesia as confirmed by The ambassador will stay the same as it has always been since it is regulated under bilateral agreements.
According to Jenkins, timber will continue to become one of Indonesia’s biggest exports to the UK. The terms of this trade also will remain the same that applies to Indonesian exporters and British importers.
During the post-Brexit transition, The UK, however, will continue to follow EU regulations that will last for 11 months. It is the part of the regulations that will continue includes the one on biofuel.
Before, the use of palm oil in biofuels was the main cause of tension of Indonesia and the EU relationship. After Brexit, Jenkins expressed optimism about the possibility of a mutually rewarding cooperation in the palm oil industry between Indonesia and the UK.