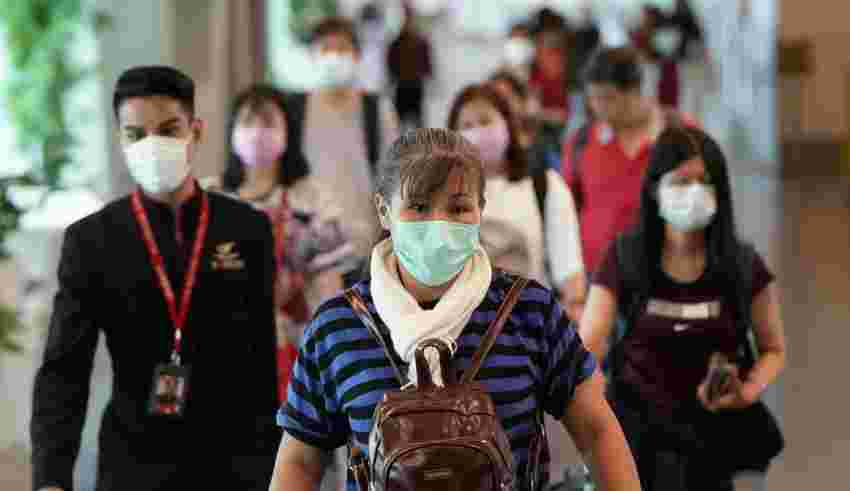 Passengers wear face mask as they arrive at Kuala Lumpur Low Cost Terminal in Sepang, Malaysia, Wednesday, Jan. 29, 2020. Malaysia has tightened control at its borders and banned travelers from China's Hubei province as virus cases in the country rose to 7. (AP Photo/Vincent Thian)

KUALA LUMPUR – The Health Ministry has claimed that the report about a 23-year-old man from Tripura, India died in a Malaysian hospital due to infection by novel coronavirus.

The health ministry tweeted on Thursday that based on the information they received, as of 6pm on Jan 30, there are no record of Indian national who tested positive in a Malaysian hospital. Confirming the news reported as “Fake news”.

An India-based website claimed that 23-year-old man from Tripura died in Malaysia after being infected by the new strain of the corona virus.

According to the report, the “victim” Manir Hossain, had gone to Malaysia in 2018 and was working in a restaurant. Malaysian Communications and Multimedia Commission (MCMC) and the Malaysian police issued a warning to those parties spreading fake news and said such actions could disrupt and jeopardise the country’s stability.