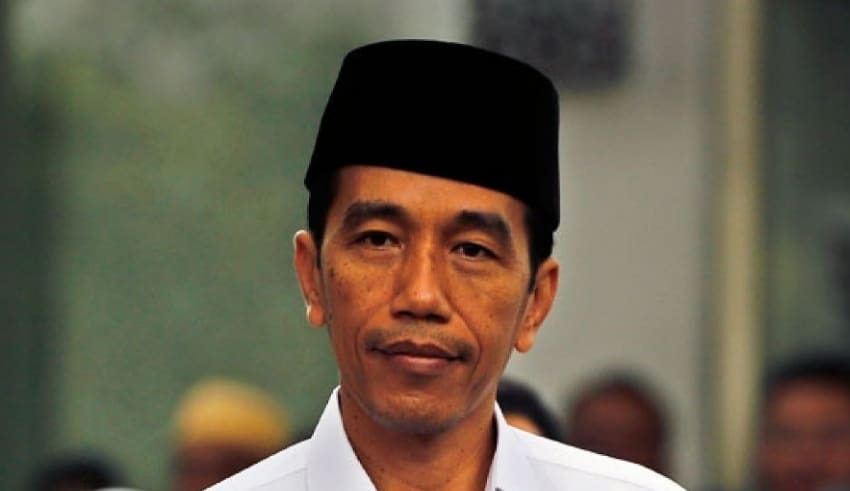 Jokowi and the Minister of Communication and Information violated govt principles

The lawsuit of the Defender of Freedom of Expression in Southeast Asia / SAFENet and the Alliance of Independent Journalists (AJI) of Indonesia against the President of the Republic of Indonesia and the Minister of Communication and Information was finally won by the Jakarta Administrative Court Judges (PTUN).

The judges of the Jakarta Administrative Court decided that President Joko Widodo or Jokowi and the Minister of Communication and Information had violated government principles related to internet blocking in Papua and West Papua in August and September 2019 ago.

“States that Defendant 1 (Menkominfo) and Defendant 2 (President of the Republic of Indonesia) are proven to have committed acts against the law in the act of conducting internet shutdown in Papua and West Papua in 2019,” he said while reading the verdict on Wednesday, June 3.

The judge also granted the plaintiff’s lawsuit, namely the Alliance of Independent Journalists (AJI) and the Defenders of Freedom of Expression of Southeast Asia / SAFENet and rejected the objections of the defendants 1 and 2 namely the Menkominfo and the President of the Republic of Indonesia.

Defendant 1 is the Minister of Communication and Information, while Defendant 2 is President Jokowi. The judges also sentenced defendants 1 and 2 to pay the court fee of Rp. 457,000.

Secondly, the government’s actions to block the internet completely in Papua and West Papua Provinces starting on 19 August 4 September 2019.

As is known the government blocked the internet in Papua in August last year. Internet blocking was carried out following the riots that occurred due to demonstrations in Papua and West Papua at that time.