The Asian Affairs > Blog > Malaysia > PRS Leader is naming Shafie as a nominee for PM trick to get Sarawak; Sabah to endorse the ‘secret agenda’ of Dr Mahathir 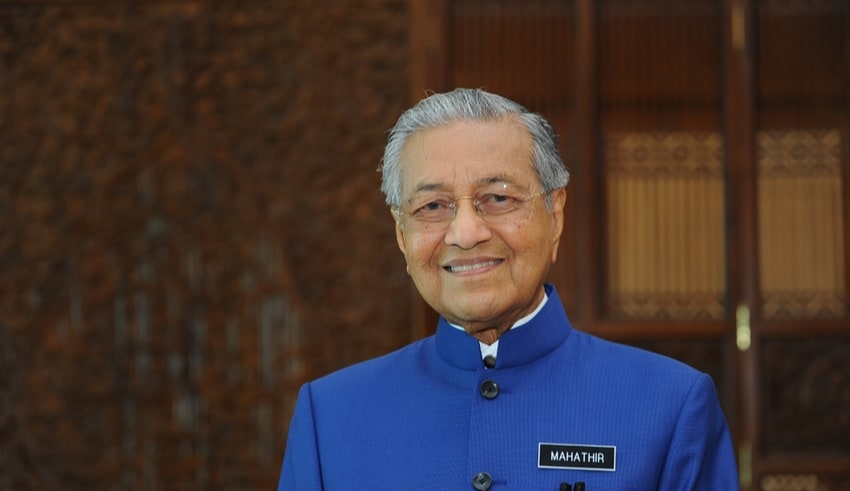 Shafie is a strong and competent man, but Dr Mahathir shouldn’t take Sabahans and Sarawakians for fools by recommending that the Sabahan man be the prime minister after the 15th general election (GE15),’ Masing, who is also the deputy chief minister. Peninsular voters in Malaysia should not recognize Shafie as the prime minister to gain GE15.

He has overlooked that he has no authority to determine who will be Malaysia’s prime minister. Adding that such control rests solely with the Queen. According to Section 43(2)(a) of the Federal Constitution, the Agong appoints a member of parliament that His Majesty claims enjoys the overwhelming confidence of his peers as Prime Minister.

Unless Dr. Mahathir decides to put the cat among the pigeons with his appeal for Shafie to be the next prime minister, it’s not going to cause a ripple, “she added, adding that the citizens are already used to his eccentricity in his bid to hang on to control. After all it was Mahathir and him alone who misled the people by resigning in February as prime minister, opening the way for the current rule of the Perikatan Nasional (PN).

What is even more disconcerting now is that when the country faces the Covid-19 pandemic and economic desperation, its only obsession is with the post of the prime minister, his son as a politician, and playing political parties against one another.

Soo, however, supports Shafie as prime minister if it only involves relocating one million illegal immigrants from Sabah to Kedah and Penang, returning Labuan Island to Sabah and retaining all the oil and gas privileges of Sarawak and Sabah.