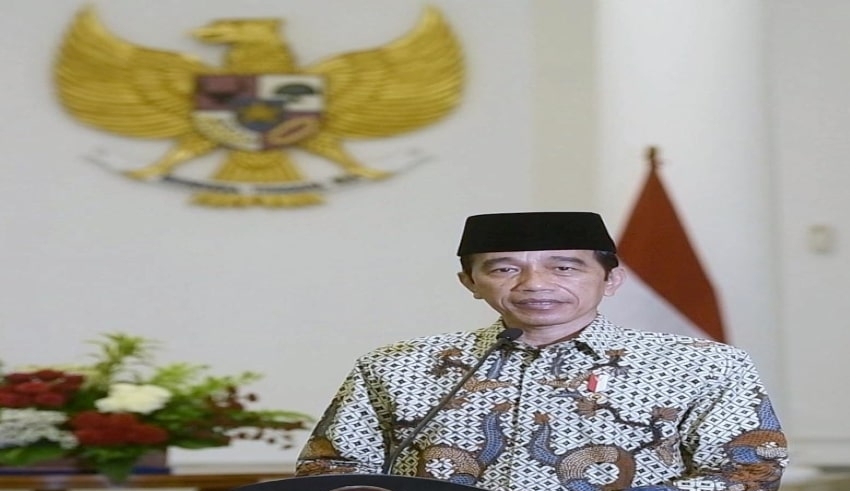 President Joko Widodo emphasized the micro or local-level enforcement of public activity prohibitions. The president issued instructions at the small cabinet meeting just now, so that COVID-19 is managed more efficiently by maximizing the performance of PPKM. The President urged that a micro-based or local solution be implemented.

The goal of the micro strategy is to implement PPKM, beginning at the village and neighborhood levels and including the central task force before the smallest units of the COVID-19 task force are involved.

In addition, the Minister observed that the participation in the activities of civil law enforcers such as Babinsa, Babinkamtibmas, and Satpol PP, aided by military and police (Polish) officers in enforcing the PPKM, is not for law enforcement purposes, but also for tracing. The government will pay attention to the community’s interests and carry out a dynamic review of the application of the PPKM.

In the meantime, Minister of Home Affairs Tito Karnavian recently released Ministerial Order No. 2 of 2021 on the PPKM extension in Java and Bali to avoid the spread of COVID-19. Benni Irwan, Director of the Information Center at the Ministry of Home Affairs, confirmed the ministerial order inked on January 22, 2021.

Along with this, PPKMs levied in seven provinces, namely Jakarta, West Java, Banten, Central Java, Yogyakarta, East Java, and Bali, have been extended for a further two weeks.

Previously, The regional government of Jakarta is striving to deal with family clusters that have led to the largest number of new COVID-19 cases in the capital city during the three-week-long introduction of restrictions on public life. Patria stated that the provincial administration of Jakarta was continuously working with the central government to devise the required formula for the imposition of the third phase of the PPKM in Java and Bali after the conclusion of the second phase on 8 February.

Morever, In reaction to the inadequate enforcement of PPKM, which was originally initiated on 11 January 2021 by the government and extended from 26 January to 8 February, Patria advised the general population to continue to follow health protocols.