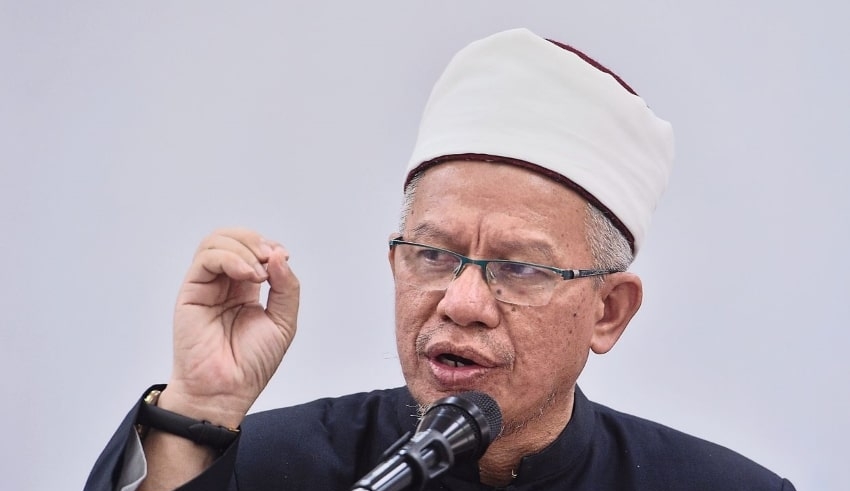 Datuk Seri Dr Zulkifli Mohamad al-Bakri yesterday has admitted that to being tested for Covid-19 .
(C) The Star

In a media statement today, Zulkifli said he is currently being treated and has asked for an apology for his shortcomings.

Zulkifli urged the people who attended the event where he also attended between Sept 24 and Oct 4 to undergo Covid-19 test at the nearest health facility.

Zulkifli has participated to several campaign during the Sabah State Election.

Upon returning from Sabah, he also attending the Bakul Rezeki Khaira PPZ project launch and PPR Pantai Ria. Other meetings he participated are the briefing on the Endowment Bill, the 2020 Nusantara Syariah Judicial and Legal Conference and the Maulidur Rasul national level celebration briefing on September 28.

Zulkifli’s diagnosis came in after another surge of Covid-19 cases being reported nationwide over the past few days.

Health director-general Tan Sri Dr Noor Hisham Abdullah confirmed that an individual who had attended a meeting at the Prime Minister’s Department on October 3 has also been tested positive for Covid-19 The special National Security Council meeting was chaired by Prime Minister Tan Sri Muhyiddin Yassin.