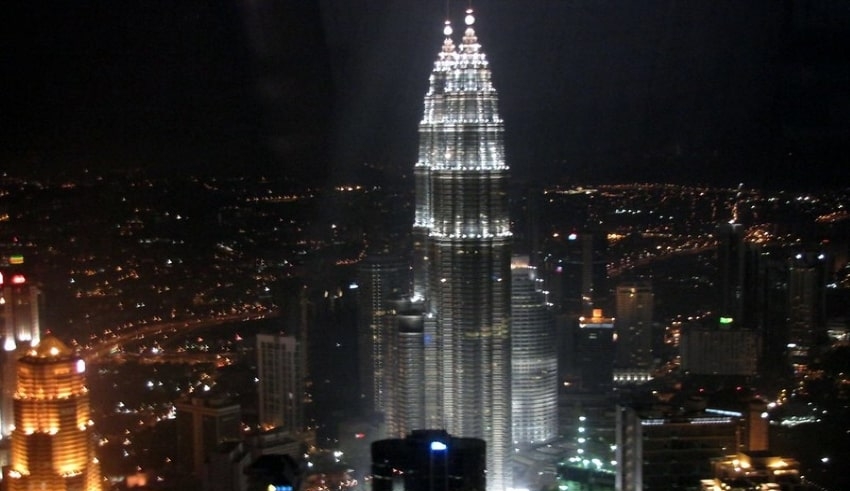 429 out of 432 new cases were local transmission. According to the statement released by Health Director-General Tan Sri Datuk Noor Hisham, he said that local cases involved 409 Malaysian and 20 foreigners while 3 of the remaining imported cases came from India, Kuwait and Myanmar.

Kedah reported the highest new cases with 231 followed by Sabah with 130.

Selangor also recorded new infections with 34 cases, followed by Kuala Lumpuer with 7, Terengganu with 5, Labuan with 5, Perak, Putrajaya and Johor with two cases and one cases each in Pahang, Melaka, Negri Sembilan and Kelantan.

32 individuals out of the 2,336 active cases are being monitored and treated in the Intensive Care Unit (ICU) and 8 of them are currently needing to be intubated.

In Sabah, 57 cases were reported after close contact screening from the Bangau-Bangau Cluster. 3 cases were also reported from Benteng LD Cluster

Meanwhile, In Selangor, 33 of the 34 cases reported were locals with 17 of them being tested after returning from Sabah. 9 from Jalan Meru Cluster, 3 from Seri Anggerik Cluster and 1 from Benteng PK Cluster.

Kuala Lumpur also recorded 5 new cases. 2 from Seri Setia Cluster. Labuan recorded 4 new local cases, while Joho and Perak also got 2 cases each. Majority of cases are from individual returning for the Sabah.