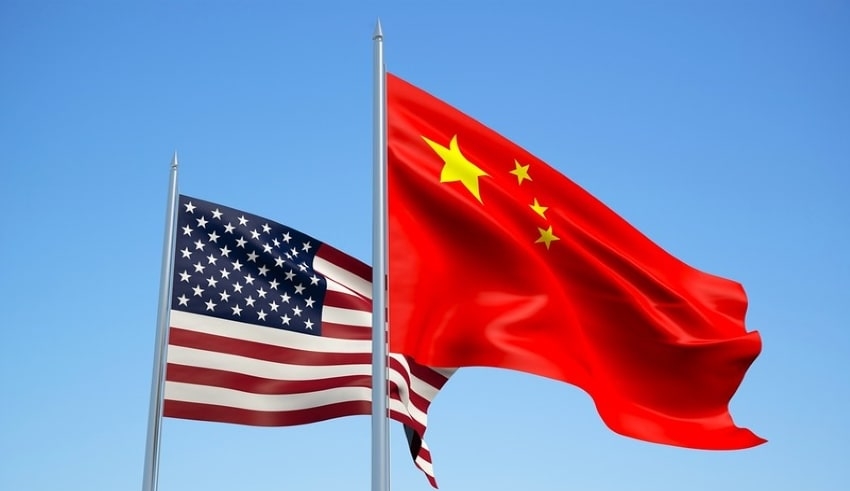 The rise of China as a global power causes deepening tension with the United States.
(C) Flickr, Rudin Group

The rise of China as a global power causes deepening tension with the United States. This has been recently intensified by the Covid-19 pandemic that is affecting the global economy.

Asean has played a vital role in the influence of Washington and Beijing. The ASEAN’s cooperation arrangements has been an effective tool in stabilizing and managing the power interest in the region.

With China’s influencing steadily growing in the region, The relationship with the region has been affected over the territorial and navigation issues in the South China Sea.

Other factors affecting ASEAN and it’s relationship with the superpowers includes: Territorial and freedom of navigation issues in the South China Sea; The Chinese Belt and Road Initiative; Trade and technology war between US and China; United States’ free and open Indo-Pacific initiative (FOIP); and the Covid-19 pandemic.

ASEAN has some advantages in facing geopolitical challenge as it serves as the buffer of its member states role in international affairs. There is a growing pressure on the ASEAN member states to choose side between the two superpowers, however, the region was able to peacefully balance the relationship between US and China, allowing them to serve in the interest of its member states.