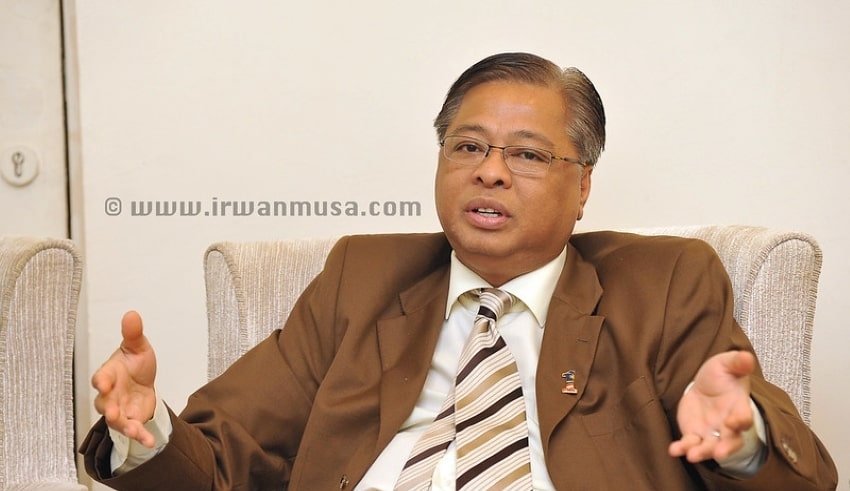 All food outlets and convenience stores will be allowed to operate until 2AM in the morning, Defence minister Datuk Seri Ismail Sabri Yaakob announced today.
(C) Flickr, www.irwanmusa.com

KUALA LUMPUR –  All food outlets and convenience stores will be allowed to operate until 2AM in the morning, Defence minister Datuk Seri Ismail Sabri Yaakob announced today.

The Senior Minister said that National Security Council (NSC) decided to give the go signal in a meeting yesterday.

Sabri said that many operators especially in tourist places like Langkawi requested to extend time for them to operate since they are currently forced to close at 12AM due to the government imposed restrictions.

He added that they agreed and allowed the extension until 2AM and is not just for Langkawi but also for all areas.

Foreigners will also be allowed by the government to pray in mosques.

Previously, the praying in mosques was only limited the number of people allowed inside but also decided that only locals can pray in the area.

Hair salons, shops and interstate travel were also allowed to resume as the restrictions eases in several areas. Putrajaya, However, announced an administrative enhanced movement control order in the Kota Setar area starting tomorrow until September 25 that will affect 400,000 people after a cluster were recorded in the northern territory.