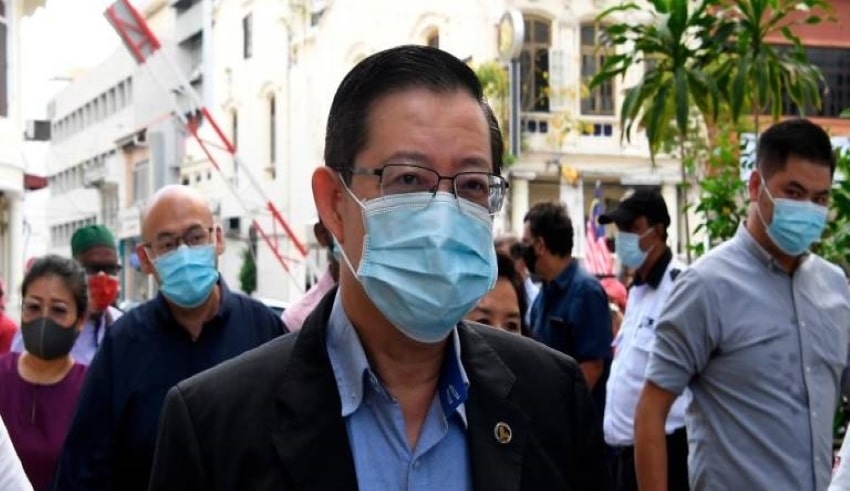 Lim revealed during his legal suit with Razman over fake image link of his Facebook page said that the post by Razman was offensive and not true.

He added that the ‘slanderous’ statement that he was supporting a policy that prohibits Muslim working at the hotel from wearing headscarves while they are working has affected his position and reputation as Penang chief minister at the time.

Lim also claimed that he never made any statement during his tenure as the Chief Minister in Penang of any policy that would prohibit Mulsim women hotel staffs at the reception counter to wear headscarves.

On January 22, 2018, The former finance minister filed a suit against Razman for uploading misleading information and fake images on his social media account will a statement that is defamatory and malicious.

Razman said in his post that Lim appeared to be supporting the ban on headscarves which Penang fully supported.

Lim claimed that the words used by the defendant came from unreliable sources and aimed at destroying his name and reputation who portrays him as a leader who had no respect for Islam. The Former Penang chief minister is seeking aggravated damages and other relief in addition to requesting for an order to prevent Razman from uploading the same post again in any other platform.