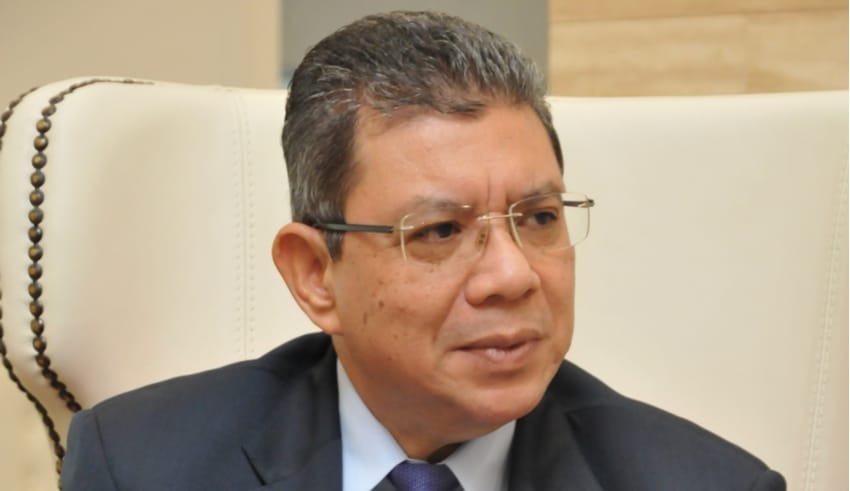 From 12 pm to 2 pm and from 7 pm to 9 pm, Saluran Berita RTM will operate its primary news programs every day.

The communications and multimedia minister said the station, renamed Saluran Berita RTM (Malay’s RTM News Channel), will be broadcasting on channel 123 of MYFreeview and is also multilingual.

Saifuddin continued that although the emphasis is news-centered, other items, such as insightful documentaries, would also be shown periodically.

Instead of waiting, the RTM1 television channel’s news time at 8 pm, people can have it now anytime they want. The primary aim of the channel is first and foremost the delivery of accurate and checked news. Just as the ministry does its part in identifying and tracking fake news, it is expected that the platform can eventually help the public decide what is real and what is false..

The minister added that this is better exemplified by the channel’s Pastikan Sahih program which airs on weekdays at 6.30pm and tackles any instances of fake news circulating among the people. Live transmissions from RTM radio stations from around the country are often of concern, covering different topics related to the regions.

It gives local civic members the chance to perform live in their respective nations. So, from 12 pm to 2 pm and from 7 pm to 9 pm, Saluran Berita RTM will operate its primary news programs every day.