The Asian Affairs > Indonesia > Sandiaga Uno has the Potential for Candidacy 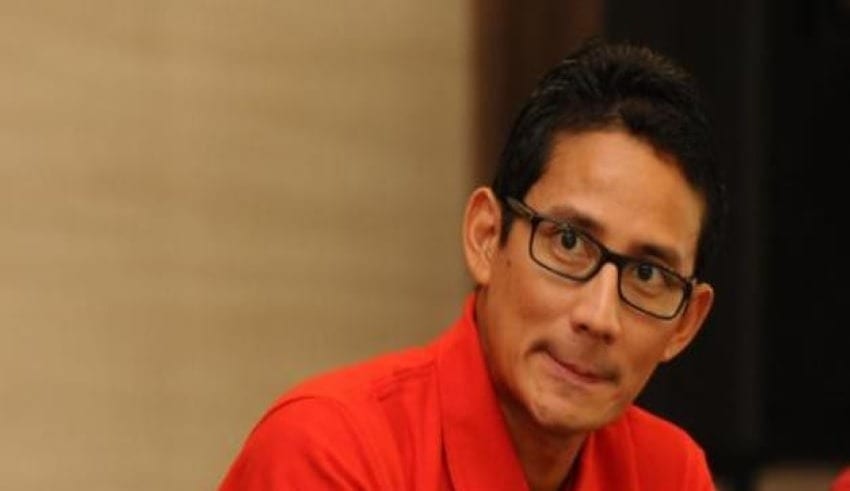 In the 2024 presidential election, the United Development Party is exploring the possibilities of endorsing former Jakarta deputy governor and businessman Sandiaga Uno, with several members of his branch executive board advocating his candidacy for chairman of the PPP. For this reason, Arsul Sani, Secretary-General of the PPP, said the party was looking for a figure who could represent Islam and the young generation.

As a presidential or vice-presidential nominee, they are considering endorsing Sandiaga in 2024. One of the names submitted by the DPC to lead the party was Sandiaga. As well as East Java Governor Khofifah Indar Parawansa, former East Java Deputy Governor Saifullah ‘Gus Ipul’ Yusuf and businessman-cum-politician Muhammad Mardiono. Others include Acting Party Chairman and National Development Planning Minister Suharso Monoarfa, who is also Sandiaga’s uncle.

Voting for the presidency of the PPP will take place during the party congress, expected to take place in December. Arsul, however, rejected the notion of Sandiaga being the president of the party as PPP articles of association and bylaws (AD / ART) only allow members of the party to take leadership positions. He added that if he was able to move from the Gerindra party, the party would consider the possibility of making Sandiaga the party’s chairman.

Sandiaga is currently a Deputy Chairman of Gerindra, a role he assumed in the 2019 presidential election several months after running as a vice-presidential candidate alongside current Defense Minister and Gerindra Chairman Prabowo Subianto. The pair lost to incumbent Joko’Jokowi ‘Widodo and Ma’ruf Amin, the running mate.

Despite the defeat, Sandiaga, who currently does not hold a public position, appeared alongside other political figures in many national-level polls, including Prabowo, Governor Ganjar Pranowo of Central Java and Governor Anies Baswedan of Jakarta. The three figures in the 2024 presidential race were speculated as possible candidates. Morever, In September, Sandiaga’s electability rating was 8.8 percent, the fourth highest after Ganjar, Prabowo, and Anies, Indicator Politik Indonesia.