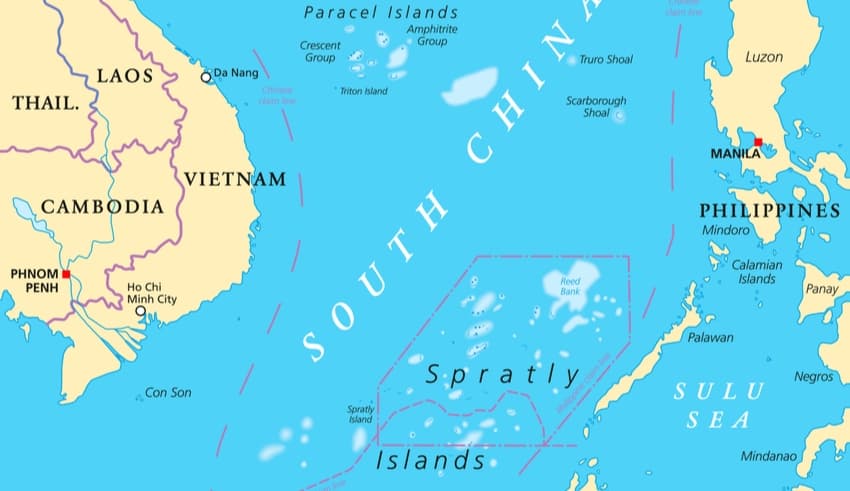 ‘Save Our Seas,’ hip hop anthem for ASEAN solidarity was made in their hopes to raise awareness about China’s aggressive posture

Tu Pham of Vietnam and Marx Sickmind of the Philippines collaborated to create what has become the hip hop anthem for Southeast Asian solidarity.

‘Save Our Seas,’ hip hop anthem for ASEAN solidarity was made in their hopes to raise awareness about China’s aggressive posture in the region. Their rap song which was posted in November 2019 has over 65,000 views on YouTube prompting Chinese authorities to release their own propaganda song titled ‘One Sea’ aimed at Filipinos.

Tu and Mark made the song when it became even clearer that China was determined to dominate and claim the waters around the Southeast Asia. They claim that its very upsetting and unfair for a super power like China to disregard other country’s sovereignty and that small countries like Vietnam and the Philippines should be united in standing up against China.

The cathy hiphop anthem gained more than 800 comments. Mark said that they hope to come up with another song to amplify the message they want to send regarding the issue on Southeast Asia. “..it’s not about being against anyone, or blaming anyone or hating anyone. It’s just about respecting one’s own sovereignty.” He added.