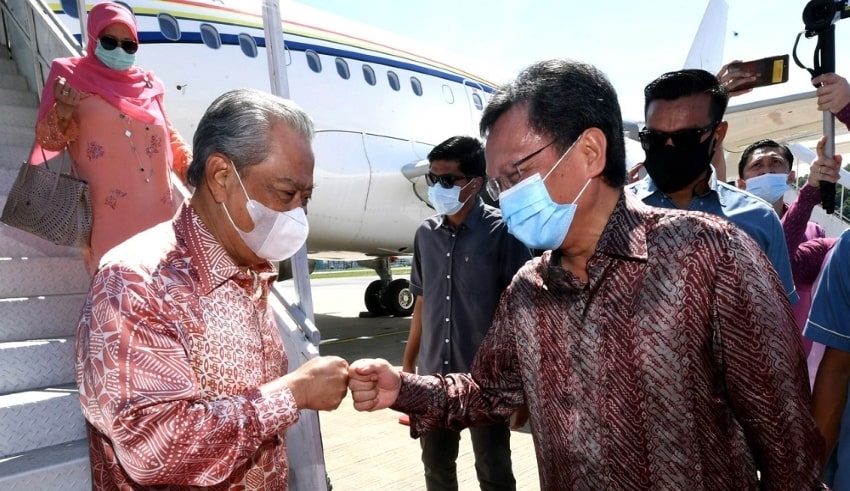 Mohd Shafie said that during the dark era of UMNO in 2016, he is certain that he is consistent with his goals of overthrowing the Barisan Nasional (BN) and UMNO party.

He further added that him and Muhyiddin remains friends. This after Muhyiddin’s previous statement which expressed his sadness because Mohd Shafie not with him in leading the government.

Shafie announced his resignation from UMNO 10 days after his suspension from the party. As a President of WARISAN, he said that it will be a bit akward to work with party that has been rejected by the people.

He added that if the people refuse,  we should not work with a party as soon we will be rejected by the people as well.

In the view that Sabah will not be developed if it’s not in line with government, Shafie said that it is not true at all as previous local party administrations such as Berjaya and Parti Bersatu Sabah (PBS) we’re working with the then BN-administered Federal Government. He claims that the Federal Government take taxes from Sabah and Sarawak and in return, it is their responsibility to build infrastructure, maintain security, provide healthcare in accordance with the constitution.