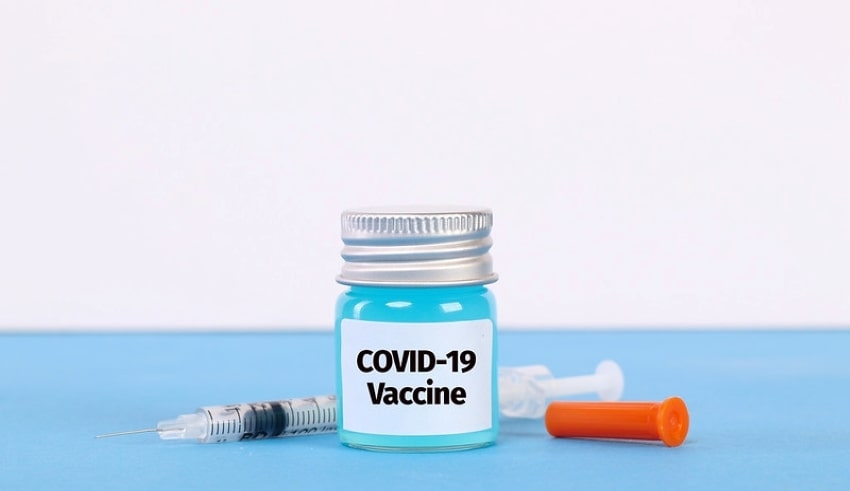 In a statement said during the 53rd ASEAN Foreign Ministers’ Meeting (AMM), Hishammuddin said that unfair competition such as monopoly on the vaccine must be prevented.

He also stressed the importance of EAS participating countries to work together with ASEAN to address and manage the impact brought upon by the Covid-19 pandemic.

In the recent 21st ASEAN Plus Three Foreign Ministers’ Meeting, The foreign minister emphasized the need for ASEAN Plus Three countries and their cooperation so it will benefit and work together in the face of the global crisis posed by the pandemic.

During 53rd AMM, Hishammuddin also reiterated the country’s strong commitment to protect it’s sovereignity and interest, with disputes being solved through peaceful means and in accordance with the principles recognised by the international law such as the United Nations Convention on the Law of the Sea (UNCLOS) of 1982.

Hishammuddin also urged the ASEAN states to closely work together in addressing the challenges caused by thecrisis in Rakhine State in Myanmar that includes human trafficking.

The Foreign Minister also reaffirms the importance of SEANWFZ Treaty as a major key to the nuclear disarmament, rejection of Israel’s plan to unilaterally annex Occupied Palestinian Territories in the West Bank and repatriation process of citizens of the Rakhine State. To move with the process forward, Hishammuddin stressed the importance of pursuing discussion among the state’s officials as well as set goals that can be achieved.