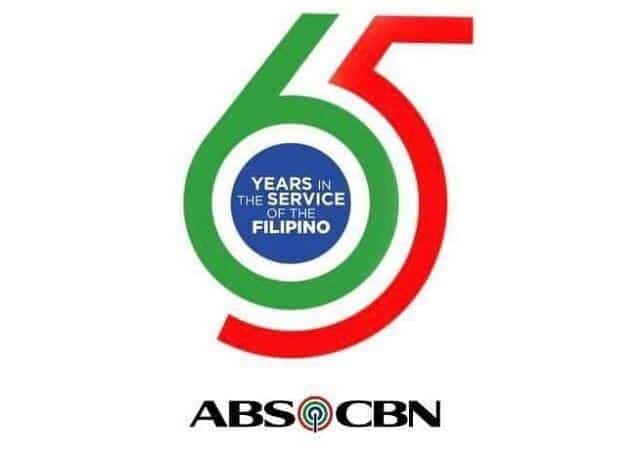 Legislators from the House of Representatives welcomed the decision of the House Committee on Legislative Franchises to begin formal discussions on the renewal bills for the ABS-CBN franchise on 10 March.

Advertisement At a press conference in Quezon City on Thursday, Albay Representative Joey Salceda expressed appreciation for the expansion, adding that he had never seen the chance that the ABS-CBN franchise would not be renewed.

Salceda is the main author of the extension of the CBCP franchise and co-authorof House Bill 676, which is one of the 11 bills seeking to extend the ABS-CBN franchise for another 25 years.

With all the signals and the noise coming from all the major players, the Senate for one, the Palace, and, of course, the House stars are aligned.

Nonetheless, ABS-CBN executives will not be invited to the hearing. Alternatively, it will concentrate on defining the basic rules for the ensuing hearings, as well as offering guidance to the National Telecommunications Commission to grant a provisional authority to operate on the TV network.

Albay Representative Edcel Lagman, another author of the bill, said that the hearing would accelerate the delayed timetable of the ABS-CBN franchise renewal hearings, which was originally expected to take place in May, which would unduly prolong the review and approval of the franchise.

For his part, Agusan del Norte Representative Lawrence Fortun said that next week’s hearing will make way for a “sweet, calm, and well-gathered address”.

While this should have been done earlier, at least the Legislative Franchise Committee can now hold hearings, give both parties the opportunity to present their views and carry out detailed work.

It is much better now that the issues are being discussed openly. Enable all cards to be put on the public inspection table.