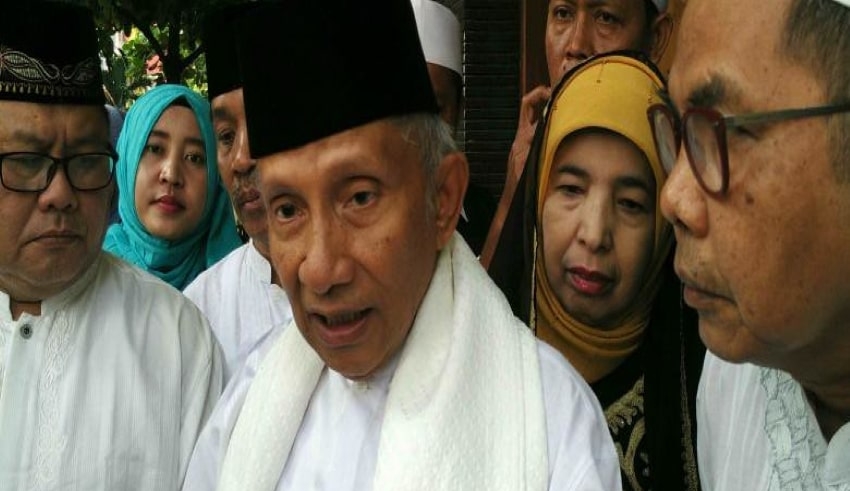 A son of senior politician Amien Rais, namely, Ahmad Mumtaz Rais, was involved in an argument with the Deputy Chairman of the Corruption Eradication Commission (KPK) Nawawi Pamolango.

The incident took place on a Garuda Indonesia flight with flight number GA 643 with the route Gorontalo – Makassar – Jakarta on Wednesday, August 12.

The commotion started when Mumtaz was caught using a cellphone while the plane was boarding from Gorontalo, and also when the plane was refueling while in transit in Makassar.

The cabin crew that found about the passenger who against the rules then reprimanded Mumtaz, but he did not pay attention.

The reprimand was repeated three times. When he was warned for the third time, Mumtaz Rais shouted at the cabin crew.

Nawawi, who was on the same plane with him, tried to make Muntaz Rais obey the rules and not to scold the officers. However, the former member of the People’s Representative Council for the 2009-2014 period, did not accept Nawawi’s suggestion and turned angry with Nawawi.

Regarding this report, said Adi, his party would analyze it and examine the information with a number of related parties. “We will ask for the cooperation of Garuda Indonesia to present the cabin crew on duty on the flight,” he said.

“Garuda Indonesia ensures that the company is committed to always strictly enforcing flight safety and security rules for all passengers during the flight,” said Irfan in his statement in Jakarta, Friday.

Responding to this incident, Irfan ensured that he would give full support to cabin crew who received unpleasant treatment, especially when trying to apply flight safety rules to passengers.