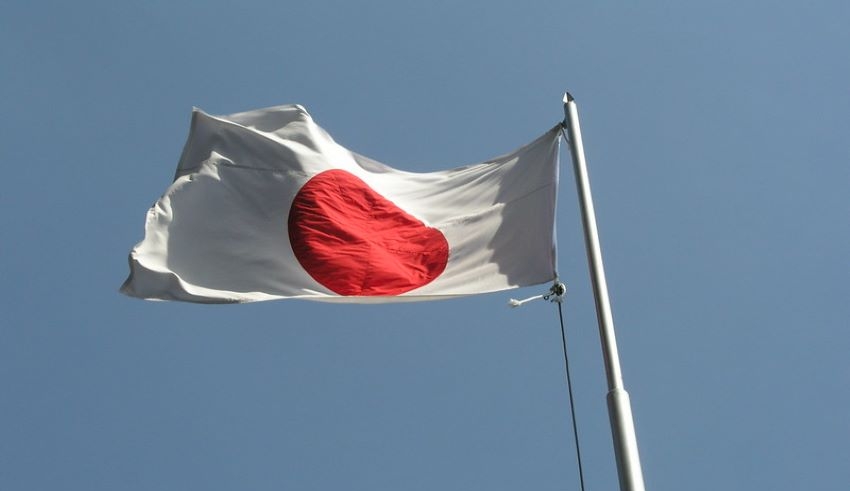 There are numerous issues that should be tackled in a coordinated way by each government, such as initiatives against infectious diseases and economic revitalisation.

The government needs to take comprehensive measures to avoid infections so that complete diplomatic operation can resume. Toshimitsu Motegi, the Foreign Minister, visited Britain and met with his British counterpart, Dominic Raab. They agreed to collaborate in developing an international framework for the development of the novel coronavirus vaccines and therapeutic drugs.

Efforts to ensure a secure supply of vaccines are essential for both the Japanese and British governments. The two foreign ministers expressed their deep concerns about the situation in Hong Kong, where China has stepped up power.

After the implementation of the national security law, China has repeatedly engaged in acts that challenge the rights and freedoms of Hong Kong citizens. The international community needs to take concerted action to call for restraint on China. Motegi ‘s visit to Britain was mainly meant to negotiate a new trade agreement with the country. With Britain’s departure from the European Union, the consequence of the economic partnership deal between Japan and the EU will expire as early as the end of this year.

Morever, both countries must speed up the implementation of a new trade agreement so that their business operations are not interrupted. This was the first time a member of the Japanese Cabinet visited a foreign country since the coronavirus spread across the world in February this year.

When Motegi visited Britain, cautious steps were taken to avoid infections, such as using a chartered plane and restricting the number of people with whom he had contact in Britain. Upon returning to Japan, Motegi and those accompanying him took polymerase chain reaction ( PCR) examinations, but they did not quarantine for 14 days, as ordinary international returnees are required to do.

For certain instances, face-to – face meetings have significant diplomatic significance. Sharing information with each country on economic and security issues at the international co-operation is crucial.