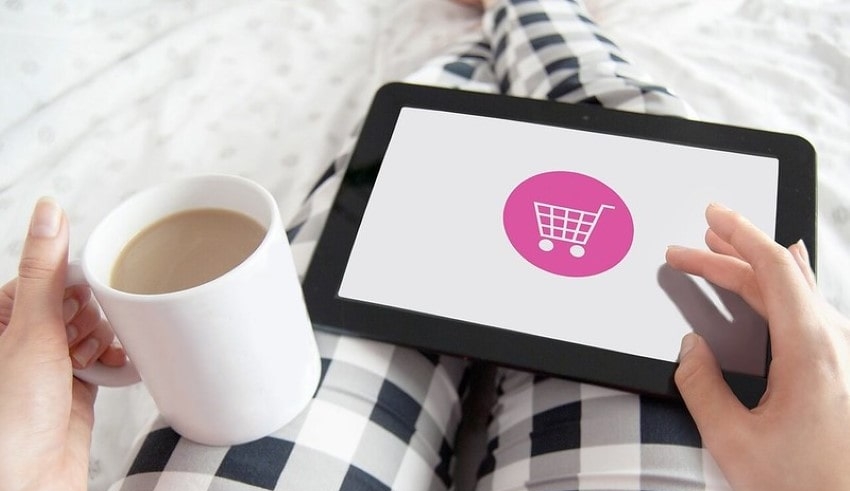 Close to 5,000 online sellers have registered with the Bureau of Internal Revenue (BIR) so far after taxpayers started asking them to pay taxes or risk being penalised.
(C) Flickr, Ira sniel

Close to 5,000 online sellers have registered with the Bureau of Internal Revenue (BIR) so far after taxpayers started asking them to pay taxes or risk being penalised.

A total of 4,961 online merchants received tax identification numbers from the tax office from June to August 7, with only three weeks remaining before the expiration of the extended deadline. BIR Revenue Memorandum Order 60-2020 also required online vendors to pay related taxes for their past sales in addition to tax registration. When asked by online sellers about taxes paid so far, Guballa said he hadn’t got the data ready. But for Eleanor Roque, head of tax consulting at P&A Grant Thornton, an auditing company, the taxes raised from those taxpayers may not be relevant. “Most of them are probably small businesses and protected by exemptions,.

In June, BIR issued a memo reminding online companies that they are required by law to pay sales and income taxes and gave them up until the end of July to do so, or that threats are hit with heavy penalties. The deadline has been extended by one month following appeals from lawmakers who have expressed public dismay about BIR ‘s proposal to tax online companies at a time when brick-and – mortar businesses are shutting down due to the pandemic and are trying to put their livelihood online to earn a living.

It’ll always remain a struggle to bring more online companies to the fold. At nearly 5,000, taxpaying online businesses are not even half of the more than 60,000 online enterprises registered with the department of commerce. Roque said being taxed on the part of the taxpayers means the extra pressure of keeping the financial books clean.

The drive to expand the tax net to online vendors does not stop at Executive. A bill aiming to slap 12 percent value-added taxes on streaming subscriptions like those in Netflix and Lazada reached committee level late last month over at the House of Representatives. When adopted, the law is seen to produce revenues of P10.6 billion on the first year of implementation.

BIR is the main revenue-raising agency of the national government, responsible for 80 per cent of total tax revenues. The bureau is charged with raising P1.74 trillion for this year.