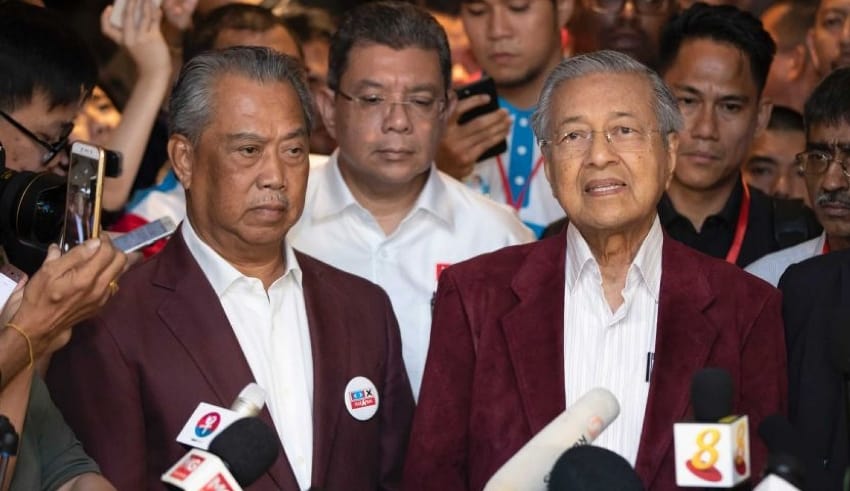 The Dewan Rakyat has approved a motion to hold a no-confidence vote against Prime Minister Tan Sri Muhyiddin Yassin.

Speaker Tan Sri Mohamad Ariff Md Yusof shared that the the resolution, tabled by former Prime Minister Tun Dr Mahathir Mohamad, will be forwarded to the upcoming one-day meeting on May 18.

Mohamad Ariff reported that Dr Mahathir got two motions on May 4.

Dr Mahathir wrote a letter to the Speaker in a letter dated May 4, asking approval for the motion and resolution on the matter to be permitted when Parliament sits on May 18 for a day.

In the same sentence, Ariff dismissed a motion from Sabah’s chief minister, Datuk Seri Shafie Apdal, who is also the Semporna legislator. Shafie had filed a petition pursuant to Standing Order 27(3) dated 1 May claiming that the House had confidence in Dr Mahathir.

Ariff shared that the motion of Shafie was dismissed, because it was not in line with Article 43 of the Federal Constitution. He also dismissed Datuk Liew Vui Keong’s motion which filed it under Standing Order 18.

The other recommendations were that lawmakers are not bound by the movement control order (MCO) legislation because the House is responsible for its own affairs; and lastly, a recommendation for House to sit for eight days instead of only six.

To this, Ariff said that some of the Liew’s suggestions were dismissed because they were not urgent. Meanwhile, Minister in the Department of Prime Minister Datuk Takiyuddin Hassan said that he had not obtained confirmation if the motion had been approved prior to the sitting on May 18.