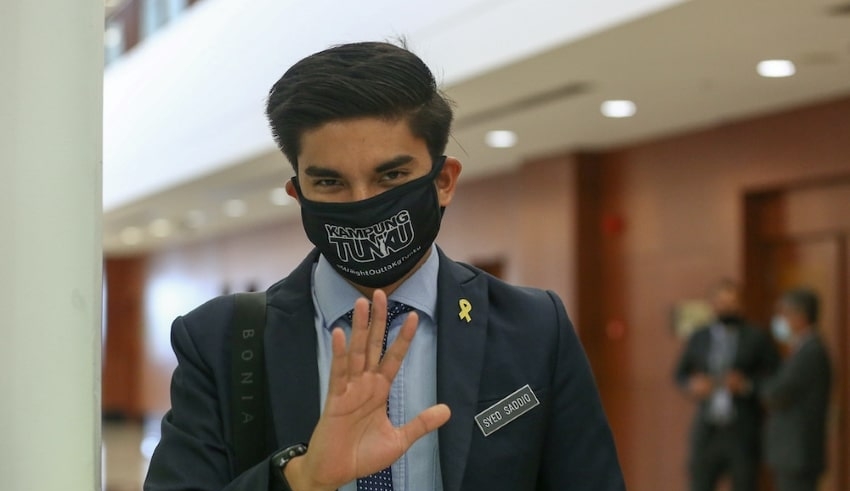 This is after the former prime minister said that he does not see a high success rate from his former protege’s plan to establish a youth-oriented movement.

Mahathir said that even though youth play a big role in the election, it is still not enough to win it because they have the backing of the youth. Mahathir said that a political party needs to appeal to all ages.

However, Dr. Mahathir made it clear that he has no qualms with Syed Saddiq’s plan as long as the new party rejects corruption.

Saddiq thanked Mahathir and said that he accepts the criticism with open heart as this is a party led by youth for all Malaysians.

He said that the leaders of the this new party will comprise of technocrats, professionals, entrepreneurs, modern farmers, civil society leaders and others.

The Muar MP said that the new youth movement which has yet to be named will help unite the voices of the youth and ensure that leaders from this party will be from an age group that is usually removed from traditional parties. Syed Saddiq served as a Youth wing chief during Dr. Mahathir’s term as prime minister.