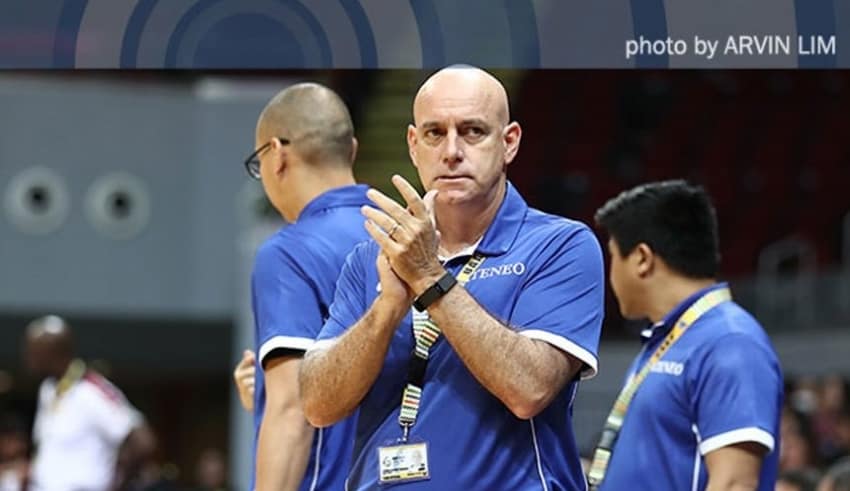 MANILA – Ateneo de Manila University Blue Eagles and Former Philippine Team head coach Tab Baldwin apologized on Monday for the unfiltered remarks that he made regarding the league and its coaches last weekend.

The Philippine Basketball Association (PBA) said in a statement that Baldwin was apologetic and claimed that his comments were taken out of context.

Baldwin issued his apology in a video conference meeting yesterday and was quoted as saying that he felt bad and it was not in his intention.

Philippine Basketball Association commissioner Willie Marcial, earlier last week, lambasted Baldwin saying his comments were “detrimental to the league” and that the coach should be given a fine.

Baldwin, who is also the program director of Samahang Basketbol ng Pilipinas for the national men’s basketball team Gilas Pilipinas, drew flak after commenting that PBA’s single import format is a big mistake and that imports were given “regulatory advantages” by the referees.

Several high-profile coaches in the country such as Yeng Guiao, Tim Cone and Norman Black expressed its dismay over Baldwin’s remarks. The PBA has yet to release the decision on Baldwin’s sanctions.