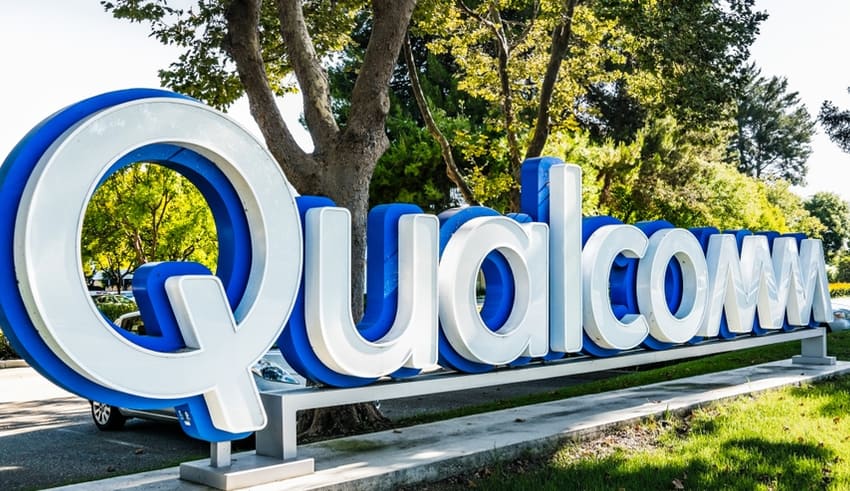 - Qualcomm will be opening its first research and development facility in Hanoi, Vietnam

HANOI – Qualcomm will be opening it’s first research and development facility in Hanoi, Vietnam as the tech giant looks to provide services to its local partners.

The California-based tech giant looks to expand 5G technology worldwide by ensuring the steady production of the chip ensuring the smartphone manufacturers to meets its hardware demands.

The new factory in Vietnam will be able to cope up with the demand and maintain production of the snapdragon processors. The tech firm also aims to develop Internet of things (IoT) and provided testing facilities to local manufacturers such as VinSmart, BKAV and Viettel.

With the company getting caught in the middle of trade war with the USA and China, Qualcomm started to look for alternative ways of shifting of production activities from China. The new factory in Vietnam will serve as the primary facility for R&D and production purposes.

The new Qualcomm factory will have 3 sub-facilities that will help develop its new cellular technologies. Front radio chips and new image detection technologies will also be developed in this factory.

However since 5G modem technology cannot be developed in the country as of the moment. Qualcomm opened its first office in Hanoi in 2003 at and building another office in Ho Chi Minh City in 2014.