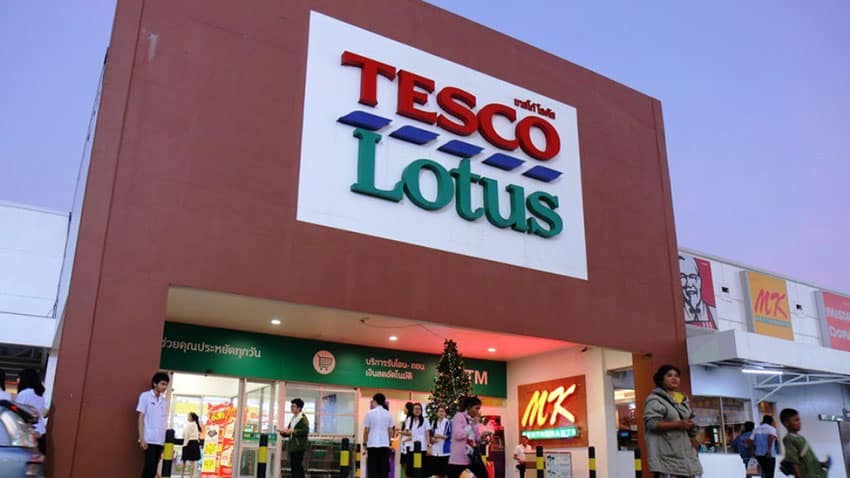 Britain’s biggest retailer Tesco has completed its exit from China with the sale of a 20% stake in a joint venture to a unit of its state-run partner China Resources Holdings (CRH), raising 275 million pounds (1.1 billion baht).

Having struggled to crack the Chinese market, Tesco established the Gain Land joint venture with CRH in 2014, combining its 131 stores in China with its partner’s almost 3,000. The disposal allows Tesco to further simplify and focus the business on its core operations, it said on Tuesday, adding that the proceeds will be used for general corporate purposes.

After costly exits from Japan and the United States and the sale of its South Korean business, Tesco signalled in December a further retreat from its once lofty global ambitions by starting a review of its remaining Asian businesses, which could result in a sale of its operations in Thailand and Malaysia. If Tesco does quit Thailand and Malaysia, its only overseas operations, apart from Ireland, will be its central European division, consisting of stores in the Czech Republic, Hungary, Poland and Slovakia.

The Asian exit could be one of the last acts of Tesco’s CEO since 2014, Dave Lewis, who will be succeeded by Ken Murphy in October.