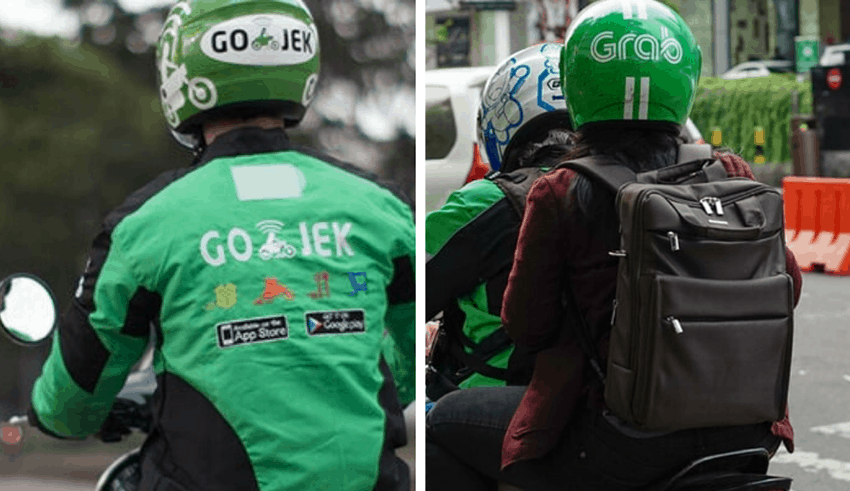 Indonesia’s Gojek denied a report that it’s discussing a merger with rival Grab Holdings Inc, a deal that would combine the leading ride-hailing businesses in Southeast Asia. “There are no plans for any sort of merger and recent media reports regarding discussions of this nature are not accurate,” Gojek said in an emailed statement Tuesday.

Management teams from the two companies have talked occasionally over the past few years about a deal, and Grab President Ming Maa and Gojek Co-Chief Executive Officer Andre Soelistyo met earlier this month for the latest discussion, The Information reported, citing people familiar with the matter. While talks are believed to be ongoing, a big roadblock to a deal is agreeing on control of the combined entity, according to the report. Any deal would also likely face regulatory hurdles because it would combine the top two players in the region, reducing competition in ride-hailing and newer fields like food-delivery and finance. Grab and Gojek, valued at $14 billion and $10 billion respectively, used to compete with Uber Technologies Inc. before the US company sold its operations in the region to Grab in 2018, retaining about a 27.5% stake.

That deal drew the ire of regulators, who weren’t given a say ahead of time. Singapore ultimately fined Uber and Grab the equivalent of $9.5 million, but let the combination stand. A Grab spokesperson declined to comment on the report.