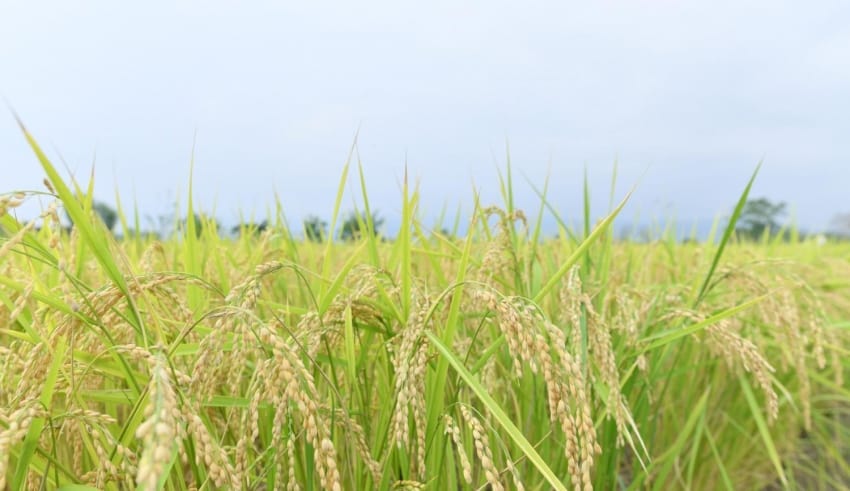 The Thai Trade Centre (TTC) in Hong Kong said the price of Thai jasmine rice in the city has risen after people began hoarding supplies, while the import of Thai rice to Hong Kong rose by 2 to 3 tonnes in the first quarter of the year.

Chanunpat Pisanapipong, executive director of TTC in Hong Kong, said the pandemic and rumours that Vietnam was cancelling all export of rice was behind the hoarding practices, which led to the price of Thai rice rising 30.27 per cent from HK$13.5 (Bt56.59) per kilogram in January to HK$17 in March. However, the Hong Kong government has stepped in, limitingg one bag of rice and two packs of eggs per shopper. In case of an emergency, the Trade and Industry Department has been tasked with importing more supplies.

Hong Kong has 22,000 metric tonnes of rice in storage, which should be enough for a month of consumption by Hong Kong’s population. Chanunpat added that Hong Kong residents do not need to hoard rice, because Thailand has enough to export. Chukiat Opaswong, president of the Thai Rice Exporters Association, said the export of rice from January to March to Hong Kong had risen by 2 to 3 tonnes due to panic buying. The export price of Thai rice has also risen to US$1,200 (about Bt39,000) per tonne compared to $1,000 per tonne sold by competitors.

In the first half of 2020, the demand for Thai rice is expected to rise in response to India and Vietnam reducing their exports. However, he said, the situation needs to be closely monitored. Thailand aims to export a total of 7.5 million tonnes of rice this year. In the first two months of the year, Hong Kong imported 57,957 tonnes of rice valued at $58.12 million as its demands expanded by 16.63 per cent. Of the total imported, Thai rice accounted for $36.8 million, holding the largest share of the market at 13.96 per cent, followed by Vietnam, Cambodia, Japan and China.