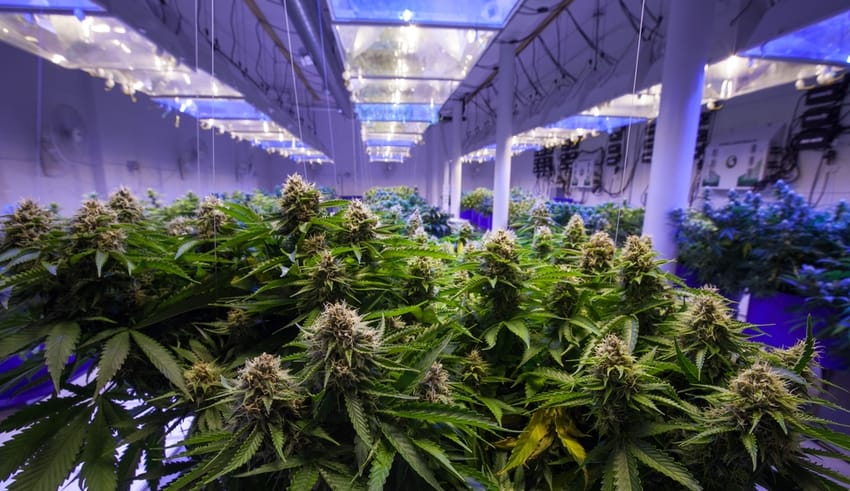 Cannabis was legalized the drug for medicinal and research purposes earlier this year.

Thailand’s ruling coalition has proposed a draft law that would allow Thais to grow a limited amount of Marijuana. Cannabis was legalized the drug for medicinal and research purposes earlier this year.

Under Thailand’s current drug laws, recreational users of marijuana can incur tough penalties; including up to 10 years in prison for possession and hefty fines. A senior lawmaker said the draft law would allow up to six marijuana plants per household. Marijuana is still a drug under Thai law. “The principle is for medical use, you can have it at home for ailments, but not smoke it on the street,” Supachai said. Supachai Jaisamut senior lawmaker in the Bhumjaithai Party. It would also allow the sale of plants to licensed institutions under the supervision of an institute for that purpose, Supachai said.

The proposed Plant-based Drug Institute would have authority to purchase; extract and export cannabidiol (CBD), the chemical derived from the cannabis plant, Supachai said. Comparing it to model introduced in California.

Meanwhile, a 24 year-old Entrepreneur who developed a booming online marijuana business on Facebook has been arrested in Southern Thailand. The young man was arrested growing marijuana at his home, police seized 41 marijuana plants and 1.5 kg of dried marijuana.

According to media the arresting police officers were armed with a court warrant to search the the mans house. The young man admitted he had purchased marijuana seeds to cultivate in his house. The seeds were purchased at 2,000-3,000 baht per kilo depending on the species. He then posted marijuana for sale on Facebook and customers were asked to transfer money into a bank account that he paid someone else to open.

Before sending the products to his customers, he would put a “TM Green Smile’’ sticker on each parcel. The young entrepreneur then sent parcels to customers via Kerry delivery service. Officers recovered a book detailing online purchases and evidence of money transfers using e-banking. The young man told police that many customers across the country had purchased his products during the spread of Covid-19.

Police said, customers transferred about 16,000 baht to the young entrepreneur bank account while the raid was underway. He has been charged with illegally growing marijuana for sale and illegal possession of a weapon.