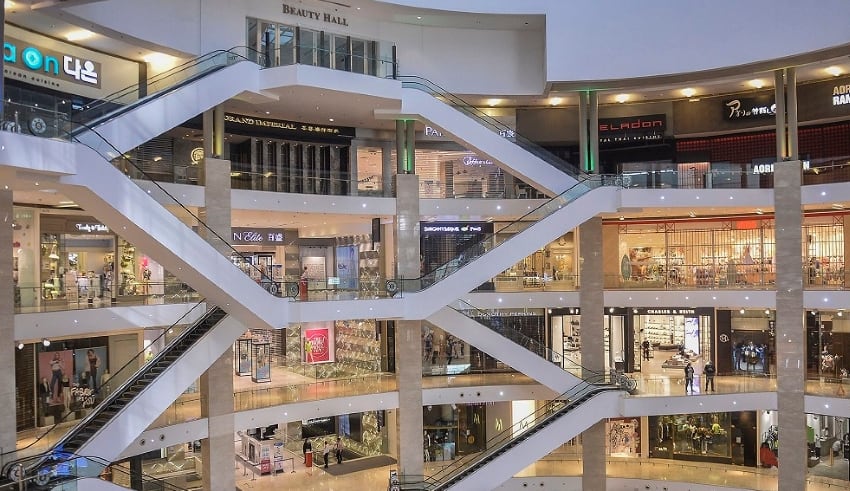 It has been a concern on the country about the status of the economy as everyone is battling with the pandemic virus. The different businesses are reviewing the posibilities of what will happen for the upcoming months.

Development in Malaysia’s gross domestic product (GDP) is forecast to ease from 3.6 percent in Q4 2019 to an annual average of 2.2 percent in the first quarter of 2020 (Q1 2020), according to IHS Markit forecasts.

IHS Markit shared that Q1 2020 GDP growth for Malaysia looks likely to be higher than the severity of the global financial crisis, close to Japan’s economic performance.

The research house forecast a decrease of 2.1 per cent year-on-year in Japan’s Q1 2020 GDP. Considering that the April 2020 Purchasing Managers’ Index (PMI) surveys found that the global economy is shrinking at an alarming pace, with manufacturing declining at a pace not seen for 11 years, we expect some somber news.

As for the economic results of the United States for Q1 2020, IHS Markit projected GDP to sink at a quarterly rate close to double digits for Q1 2020, as its survey data indicated the economy suffered another major downward lurch at the beginning of the second quarter as steps taken to curb Covid-19 escalated.

On China, which will also report statistics on factory output and retail sales alongside a slew of other metrics, including investment next week, IHS Markit said the figures will offer valuable hints as to how quickly growth and consumer demand will boom.

This week, a range of main data will be published around the world, including the Q1 2020 GDP data from Malaysia (set for May 13), Japan’s Q1 provisional GDP data (May 17), April’s US retail and factory production data (May 15), as well as April’s China manufacturing performance, retail sales and jobless data (May 15).

It has been a challenging forecast for the nation’s GDP but all are hoping to regain what’s lost amidst the pandemic virus.

Bantuhan Prihatin Nasional: Cash Assistance will be given for New Applicants - The Asian Affairs