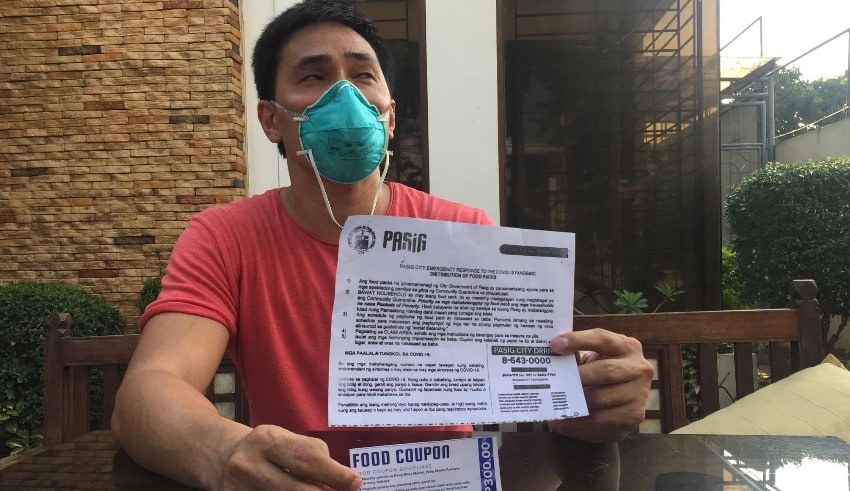 The 42-year-old former cager drew the ire of Pasig City Mayor Vico Sotto during his Facebook live for cursing a city government frontliner who was distributing food voucher in a nearby village.

Yap said that all he did was suggest that the city government just distribute the relief good directly to the village residents instead of having them line up for the vouchers that can be used in Mobile Palengke.

“They said I was angry, they said I cussed at a frontliner. I’m not like that. I was actually thankful for their help.”

‘You were able to go house-to-house during Christmas and recently, so how come you can do that for a PHP300 voucher’ Yap said but denying he shouted at the employee.

Yap were able to clear his name when Pingris was able to arrange a meeting between him and the mayor.

“Our meeting went well, it was OK. The result was positive. He told me he was sorry,” Yap added. Yap played professional basketball for Purefoods FedEx, Shell, San Miguel and Barako Bull in the PBA.