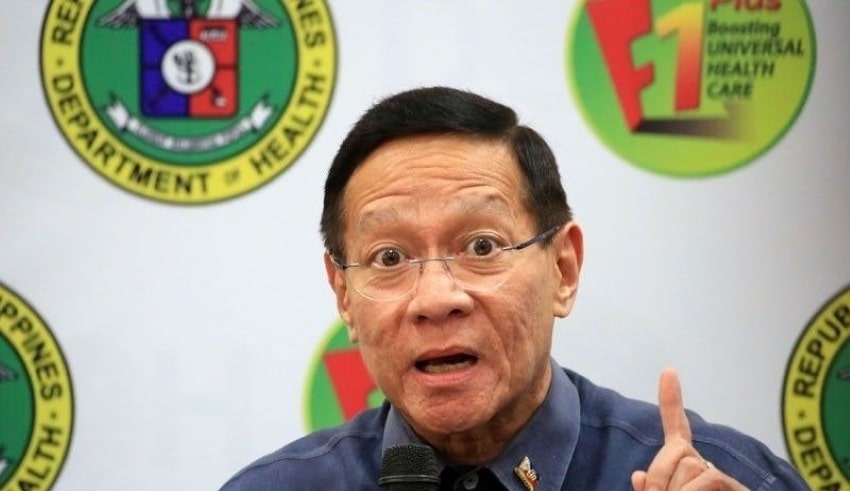 Philippines – Surprisingly, Health Secretary Francisco Duque III expressed willingness to again face the Senate Blue Ribbon committee to ferret out the truth despite a directive from President Duterte barring his appointees from participating in the inquiry into the corruption scandal involving the procurement of P42 billion worth of COVID-19 supplies.

In view of this, Duque issued the statement upon questioning from Senate Minority Leader Franklin Drilon during deliberations on the proposed P242-billion budget of the Department of Health (DOH) for 2022.

Drilon asked if Duque agreed with the call of over 300 medical doctors, including five former health chiefs, on the need for the committee to continue its probe into alleged procurement anomalies involving Pharmally Pharmaceuticals.

The collective expression of indignation and call for action by the medical practitioners also slammed Duterte’s move last week to block the Senate investigation. Along with this, The committee, chaired by Sen. Richard Gordon, has postponed the hearing set on Tuesday to a later date. But no reason was given.

Franklin Drilon is Determined Over the Blue Ribbon Committee

Consequently, Duque shared that he agreed in principle with the call of the physicians but stressed that prior to the issuance of the memo he, as well as his key subordinates, were in attendance 100 percent at the hearings in the Senate as well as in the House of Representatives.

He, however, said he and other DOH officials have to attend and focus, as well, on the demands of our state of public health emergency, including the vaccinations and monitoring local government units in their pandemic response.

Drilon stressed there was no debate on the need to focus on the pandemic response as the chamber also wants reasonable set-up in conducting the inquiry, including the number officials attending.

Morever, He pointed out it was upon Duque’s initiative to require all his undersecretaries and directors to attend the hearings even if the committee does not require all of them to be in attendance.