The Asian Affairs > Latest News > Indonesia > The drafts of the omnibus law on job creation, MUI Sec-Gen: It Favors Entrepreneurs over Workers 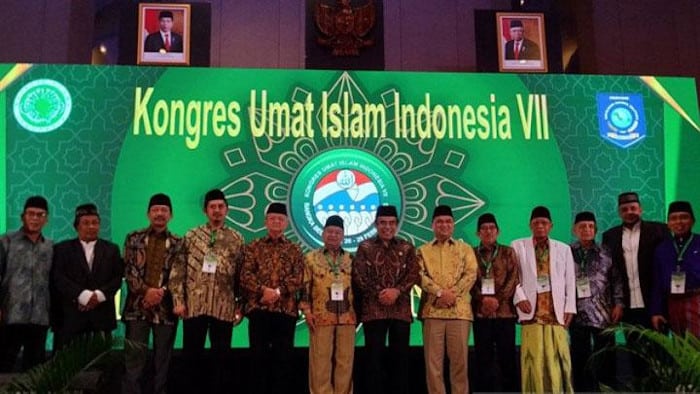 The drafts of the omnibus law on job creation is considered favors entrepreneurs. This was stated by secretary-general of the Indonesian Ulema Council (MUI) Anwar Abbas at the Congress of Indonesian Ulema held on February 26-29.

“While setting aside the interest of workers and public,” said Anwar as quted by Tempo on Sunday, March 1.

The Congress demanded the bill to be designed for the sake of the public prosperity and welfare by listening to the community opinions if government is determined to pass it. He appealed to the government to not only listen to entrepreneurs during the drafting of the bill.

“Please note this, [the country’s] development is not for the benefit of some but all people,” Anwar underlined.

In the VII Congress of Indonesian Islamic Ulema on February 26-29, there are some recommendations issued including the objection to the job creation omnibus law and the family resilience bill as well as demands to dissolve the Pancasila Ideology Education (BPIB).