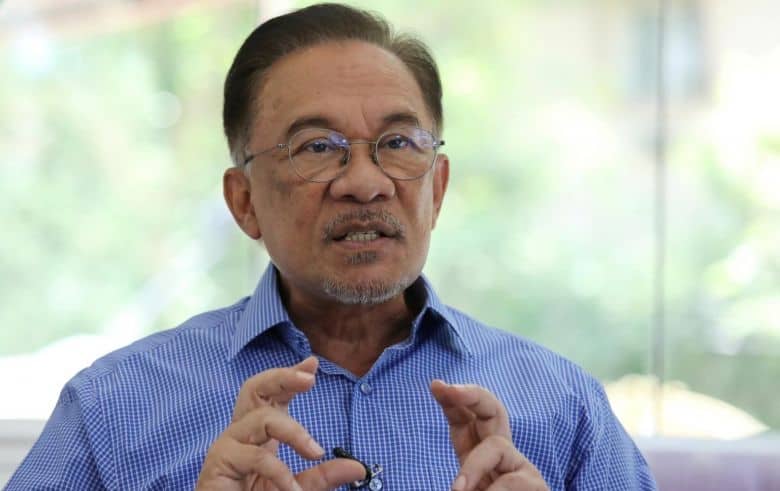 As Sarah Dessen quoted once, “There are certain things that you rely on in this world, like a sure bet. And then they let you down, moving from where you carefully put them, your confidence shakes right where you are.”

Here’s an honest answer from Datuk Seri Anwar Ibrahim after four decades in the Malaysian political scene, He revealed that he was frustrated not being able to become prime minister. He stressed that if he was destined to live until his nineties, he would not be able to shoulder the burden of being the Prime Minister.

Since Pakatan Harapan formed the government after the 14th general election in 2018, Anwar had previously waited for two years for Dr Mahathir to turn over the reins to him. Dr Mahathir, when he was PM, shared that he would step down at the conclusion of this year’s Asia Pacific Economic Cooperation (APEC) summit.

The disagreement over the transfer date, however, ultimately led to a rift within the alliance that culminated in its break-up on Feb 24.

He also shared that in the next eight years, He’s still ready to become the Prime Minister, just how Pakatan Harapan will become the government again in the next general election, as well as on his wellbeing. However, if he never gets the chance to lead the government, he would love to concentrate on becoming a grandfather and tending towards his fruit trees.

Not only that, Anwar grabbed the chance to express his frustration over his former party leader, Datuk Seri Mohamed Azmin Ali, and compared the Gombak MP to a spy.

Through this he was asked if he was able to work within the PH system with Dr. Mahathir in the future, Anwar shared that he would do so “if possible.”

Behind the frustration, we can see an honest side from Anwar in dealing with the result of the election as much as he wanted to be in the position for almost a long time.